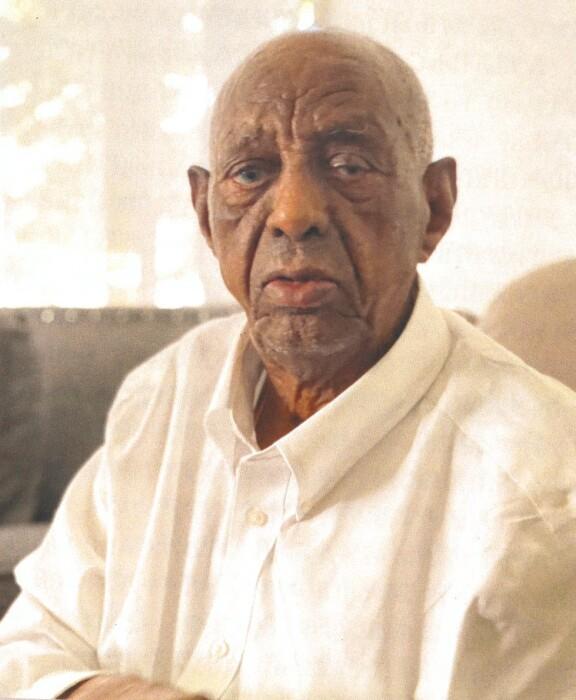 Funeral Services were held on 05/25/2022 at St. Gabriel Ethiopian Church, with the burial following at Mt. Hope Cemetery. Final arrangements were entrusted to Anderson-Ragsdale Mortuary.

Ato Bahta started his career as a border patrol and peace officer in the border town of Hemera. After serving a couple of years as a peace officer, Ato Bahta decided to change careers and started a farming business. During his tenure as a farmer, the situation in Ethiopia drastically changed, and his family emigrated to the Sudan.

Ato Bahta, a devoted Orthodox Christian, had a vision and mission to establish a church where Ethiopian Christians could have a worshiping and comforting place while he was in exile in Sudan. He in collaboration was able to fulfill that mission and established an Ethiopian Orthodox Church in the Sudan.

After 14 years of enduring life in the Sudan, Ato Bahta with his family emigrated to the United States of America and settled in San Diego for the rest of his life.

Ato Bahta, as he did in the Sudan, spearheaded the establishment of San Diego Kidus Gabriel Ethiopian Orthodox Church. He later served the church as a chair-person of the board for a long time.  Ato Bahta was instrumental in organizing the community to purchase their own church in San Diego.

Ato was widely known as a man of extraordinary capacity and almost saintly values. He touched and enriched many lives in so many ways. He was a devoted father, grandfather, and great-grandfather. He is survived by thirteen children, 23 grandchildren, and two great-grandchildren.