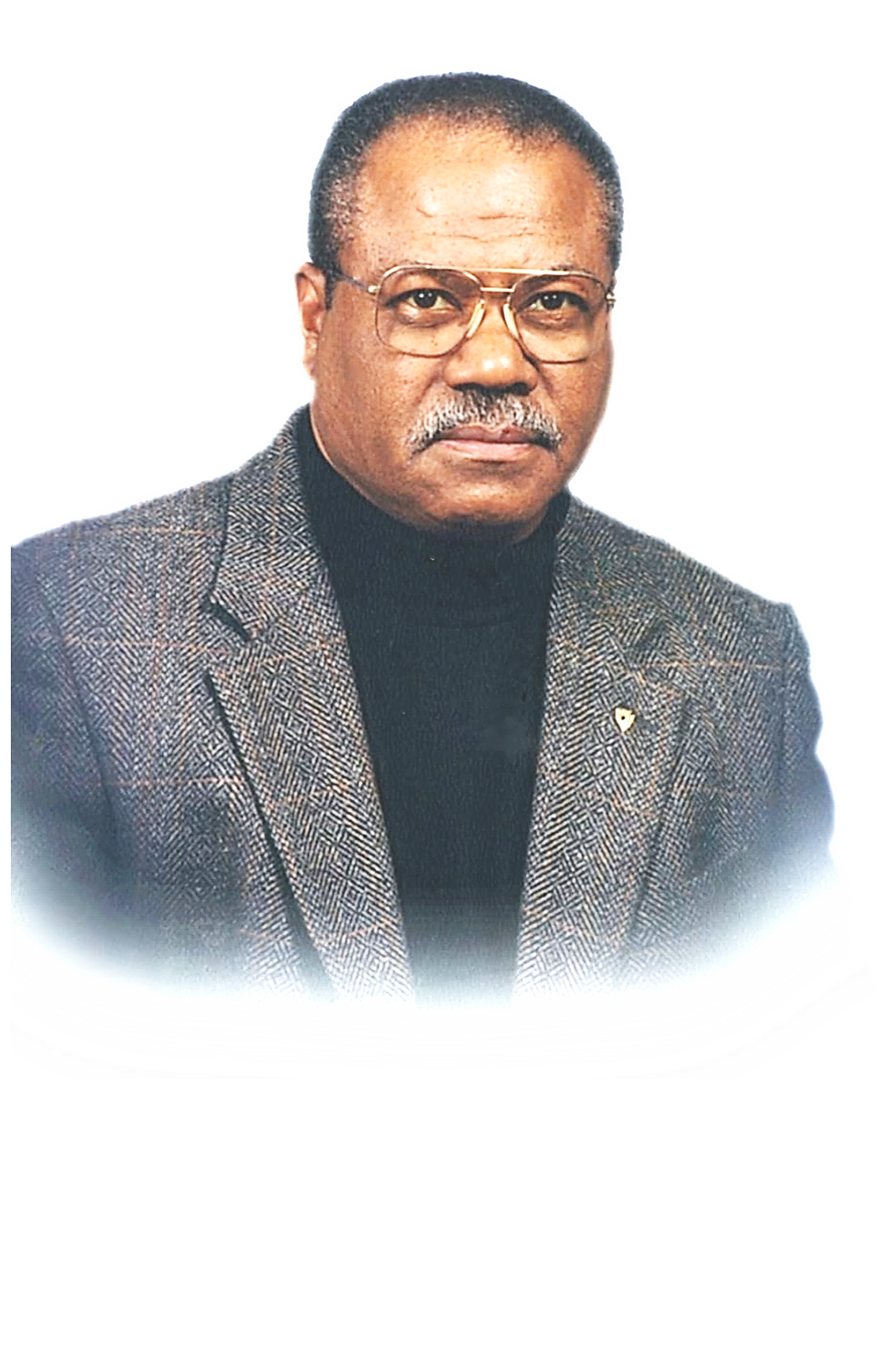 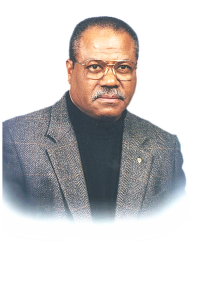 BENNIE CLARK ANTHONY JR., affectionately known as “Poly”, was born August 25, 1937 in Colquitt, GA to Sylvia Burton and Bennie C.Anthony Sr. He accepted Christ at a young age. In 1954, he graduated from Ballard Hudson High School in Miller County of Colquitt.

In December of 1954, Bennie enlisted into the United States Navy, where he served during the Korean War and was also part of theHeavy Attack

Wing II at Whidbey Island. While in the Navy, Bennie met Mary Lee Hickson of San Diego, CA. On March 9, 1957, they wereunited in holy matrimony. Their union was beautifully blessed with three sons, Tony, Craig and Brigham.

After  receiving  his  Honorable  Discharge  in  1962,  He  began  employment  with General Dynamics as a Photo Lab Tech. There, hewas awarded several patents. He later joined Teledyne Ryan and afterwards he became an Insurance Agent, while pursuing otherbusiness ventures. Bennie was a successful entrepreneur, owning several businesses, including, “Anthony’s Coffee Shoppe” and”Anthony’s Linen Shop”. He also managed tire stores; Goodyear and Firestone and eventually owned his own business, “Auto Shopperand Repair”, until he retired in 2003.

Bennie, later in life, joined St. Paul Baptist Church, where he was ordained a Deacon in 1976. Some years later, he moved hismembership to the Christian Fellowship Congregational Church, where he attended services regularly until he and his wife’s healthbegan to deteriorate.

Bennie was active in many organizations; the Ninety Plus Club for Operating Efficiency, National Life Top Hat Club, and Independent Orderof Foresters. He received numerous awards in sales and Convair awards on cost savings, which he proudly displayed in his home for all to see.

Bennie enjoyed fishing, painting, reading, gardening and traveling. He was devoted to taking care of his extended family. He often openedhis heart and his home to family. He will be greatly missed by all who knew and loved him.