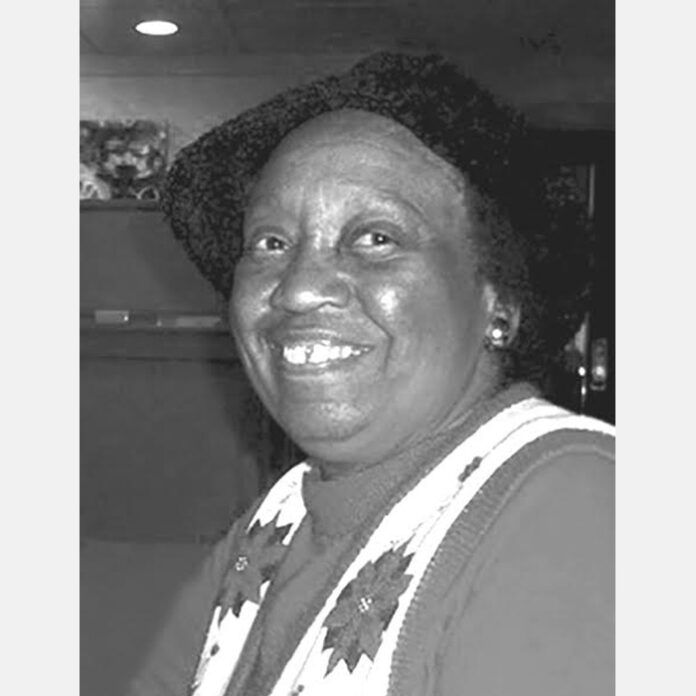 Betty Mae Brewton was born July 11, 1940 in Spartanburg, South Carolina to Felton Thelma Brewton and John Frank Brewton. Though Betty was an only child, she was surrounded by family and was raised by her grandmother for the early part of life. She accepted Christ at an early age.

As a teenager, Betty moved to Detroit, Michigan to live with her father after the war. She flourished in high school and made many friends. After graduating with high honors from Northwestern High School she then attended Wayne State University. There she joined the sorority Sigma Gamma Rho and made many lifelong connections. She graduated with a Bachelor Degree in Social Service.

In 1970 Betty married the love of her life Artee H. Walker and shortly thereafter her first daughter Artnita was born. They resided in Detroit for a short time before moving to St. Croix in the Virgin Islands and later relocated back to the states. They chose San Diego, CA where she would live for over forty-one years. Her second daughter Anida was born here and this made her family complete.

Betty began working for Junipero Serra High School in 1983 as a Career Counselor. It was there that she positively impacted students’ lives as an educator and was a positive role model to many students. During her years as an educator, she achieved many awards and accolades for her impact in the community and on the campus. Betty was a go getter and made the decision to go back to school for her teaching credential. She had a successful year teaching, but decided to return to her anointed position as Career Counselor where she eventually retired in 2002 after almost 20 years of dedication. Betty became a grandmother in 1998 and absolutely loved being a grandmother to five grandchildren.

Betty loved her church family and was committed to her church home where she taught Sunday school for many years. She was one of a kind. Her smile would light up a room and she was loved by many. She had a fun personality and wit.