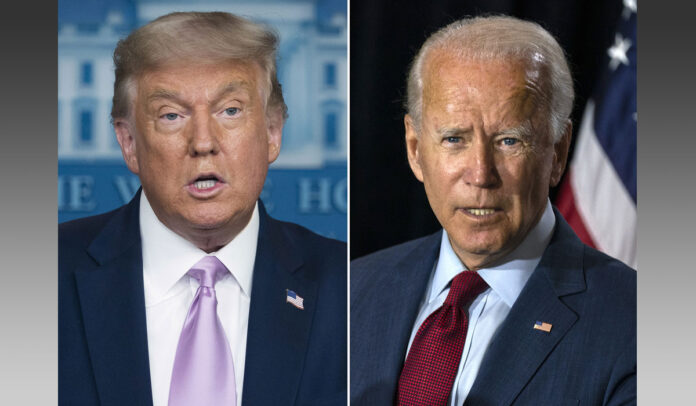 We know that in the 2016 election for President of the United States, Hillary Clinton got three million more votes than Donald Trump and, still, he became President. What most Americans did not know and still too many today do not know is that the Presidency is determined by a process that contains individuals known as “electors,” whose numbers in each state are equal to the number of congressional representatives in that state, and that those persons who total 535 in number are the ones who actually elect the president when they meet and vote in January following the November elections. Those persons who represent the 435 members of the U.S. House of Representatives and the 100 members of the United States Senate make up the Electoral College.

It is said that the framers of the Constitution established the Electoral College in the Constitution to forge a compromise between those who wanted the president to be elected by members of Congress and those who wanted a president elected by a popular vote. Each state has one elector per elected member of congress. The District of Columbia, which we know as Washington, D.C with no congressional representation, has three electors. The total equals 538 members of the Electoral College.

The question on many minds as we near the 2020 election is: how are Electors chosen? There are 33 states that choose electors by party conventions. Seven states and the District of Columbia select electors by state party committees, and 10 states use gubernatorial appointments, appointees by party nominee, state chair appointments and presidential nominee appointments. The usual qualifications include current membership in a political party, current voter registration, and a pledge to vote for the national party’s president and vice presidential candidates. Vacancies following the convention are filled by the central committee of the state party.

In a July 2020 decision by the U.S. Supreme Court in Chiafalo vs. Washington, the Court held that “A State may enforce an elector’s pledge to support his party’s nominee– and the state voters choice– for President.”

Donald Trump is not worried about the deaths from the pandemic, the healthcare needs, or families suffering job loss and lack of income, as evidenced by his U.S. Senate colleague Mitch McConnell’s refusal to bring up a CARES bill to provide much needed relief. Trump is focused on his  base of right-wing conservative and mostly racist whites to give him the 270 votes he needs in the electoral college. That is his only concern. This is the reason for his hate speech and the threats of fear he is placing in his base, in hopes that they will once again vote sufficiently to give him the support in terms of states with members of congress and electors who will vote for him, regardless of protest from those opposed to his destructive decisions.

Joe Biden is the alternative to the Trump madness and while hundreds of thousands of Americans know this country cannot afford four more years of Donald Trump, it clearly will take more than the popular vote that Hillary Clinton got to ensure that the Electoral College has more than 270 votes for Joe Biden. More to come.