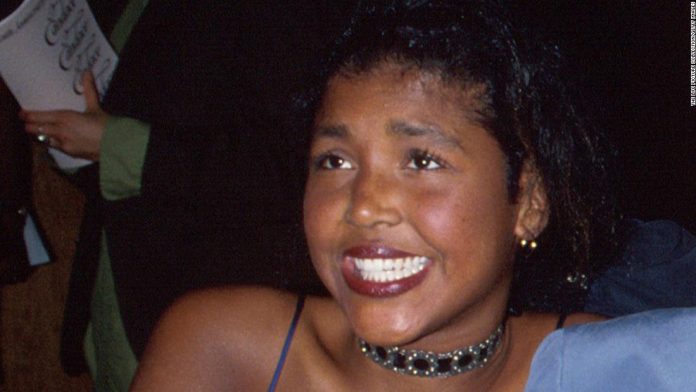 Just one week before hearings in his criminal retrial are set to begin, comedian Bill Cosby is mourning the loss of his daughter, Ensa Cosby.

Ensa Cosby, 44, died on Friday in Massachusetts, though Bill Cosby’s spokesman Andrew Wyatt confirmed the death to The Washington Informer on Monday.

“The Cosby family thanks many people for their prayers for their beloved and beautiful Ensa, who recently died from renal disease,” Wyatt said.

Last year, Ensa spoke to the Black Press, saying that her father had been publicly lynched in the media.

“I strongly believe my father is innocent of the crimes alleged against him and I believe that racism has played a big role in all aspects of this scandal,” Ensa Cosby said.

Ensa once worked alongside her father, appearing on the iconic “The Cosby Show” in 1989, as a girl at a party. That episode, titled “I’m In with the In Crowd,” featured Ensa with Vanessa and a group of girls playing the Alphabet Game while chugging alcohol.

Cosby and his wife of more than 50 years, Camille Cosby, had five children, Erika, Erinn, Ensa, Evin, and Ennis, their only son.

Ennis Cosby was murdered in 1997 while trying to change a flat tire along a darkened off-ramp of the Interstate 405 freeway in Los Angeles.

Meanwhile, a hearings are set for Monday, March 5 and Tuesday, March 6 in Norristown, Pennsylvania on the criminal charges facing Bill Cosby.

The comedian is accused of sexually assaulting a former Temple University employee more than 14 years ago. A jury failed to reach a verdict in the trial last year and a new trial has been scheduled for April 2.

The Washington Informer is a member publication of the National Newspaper Publishers Association. Learn more about becoming a member at www.nnpa.org.