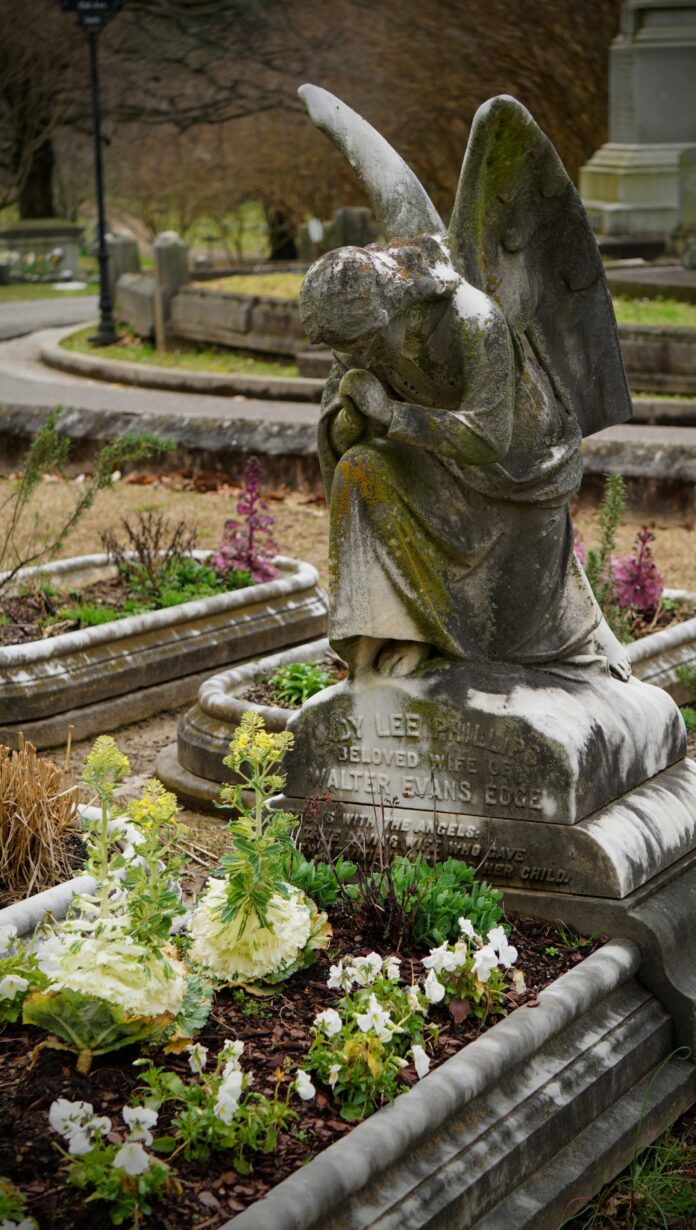 TAMPA, Fla. (AP) – For the first time since 1990, Jeffrey Rhodes has told families that the Ray Williams Funeral Home was booked for the weekend.

Many churches are not allowing funerals this year due to coronavirus pandemic safety measures. Rhodes, like other Black funeral directors across Florida and the country, has been relying on graveside or chapel services which have fewer time slots available on weekends – which families prefer – making it hard to accommodate all families at once.

“We’re having too many funerals now,” Rhodes said.

It’s one of the ways the pandemic has altered death care, especially within the Black community, where funeral homes are as much cultural institutions as they are businesses, and at a time when racial disparities persist in coronavirus cases and deaths. Kaiser Health News reported in September that Black Americans ages 65 to 74 had died of COVID-19 five times as often as whites.

Ray Williams opened in Tampa in 1930 and contains family records dating that far back. In 1990, Rhodes and David Northern Jr. took over ownership, adding their names to the business while keeping it family-owned and independent.

More importantly, Rhodes notes, he and the business have remained a part of the local community. Rhodes started working there when he was 17.

These businesses arose out of a necessity, Close said, because many white-owned funeral homes in segregated areas took Black bodies only through the back door. Black funeral homes turned into local mainstays, where hearses doubled as ambulances and the funeral home director also served as a notary and even pastor.

“The Black funeral director is part of the community,” Close said.

From bearing the bodies of Black men and women who were lynched, to being actively engaged in civil rights movements, the Black funeral home has played several roles in African-American history, said Russell Wright, president of the Florida Morticians Association.

And in Florida, the tradition of these businesses remaining independent has held strong.

Only about 1,500 independent Black-owned funeral homes remain across the country, Close said, with conglomerates buying up many mom-and-pops. Not long ago, there were nearly twice that number.

Wright’s organization of independent funeral homes in Florida boasts 200 to 300 members, with the majority being African-American, he said. Some of the older firms are run by the fourth generation of a family, he added.

But now they’re being forced to make significant changes, thanks to the pandemic. 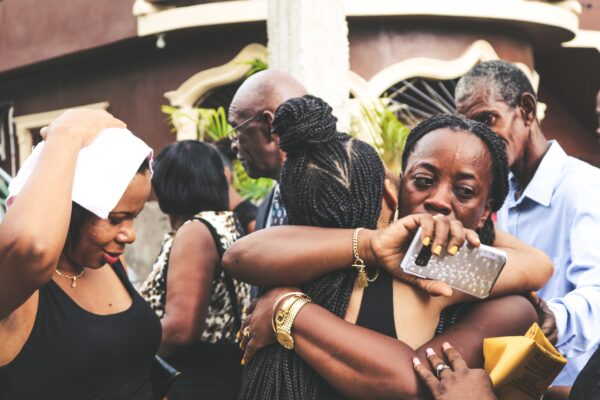 Traditional homegoing celebrations that often call for large groups at a church and a repass afterward with a meal for the guests have downsized into small gatherings at a graveside or a chapel and food given out to-go, Rhodes said.

In light of the crowd limits, his funeral home and others have begun live-streaming ceremonies. The service of the late Rubin Eugene Padgett Sr., Hillsborough County’s first Black county commissioner, for instance, had about 300 people viewing live online, Rhodes said.

And he’s added other measures, such as putting up casket veils. Typically used to honor a family’s wishes that no one touch s body upon viewing, the casket veil is now a safety measure when COVID-19 was the cause of death, Rhodes said.

The last time he recalls added precautions for handling bodies was during the AIDS epidemic, which prompted increased use of disposable sheets, syringes, etc. When his funeral home knows a deceased person had COVID-19, his staff makes sure the mouth and nose are covered and treats everything with a strong disinfectant, he said.

More indirect changes have occurred as a result of the economic impact of the pandemic.

Wright, who owns his Panama City funeral home with his wife, has noticed an uptick in cremation requests, which isn’t traditional in the Black community, he said. With so many families unemployed and hit with losses tied to the virus, more affordable options are more common.

“They’ve been in this predicament where they have a loved one that they’ve got to, you know, put away, and the financial resources are not there,” Wright said.

Rhodes was used to families selecting everything from the casket to the program, a la carte. But these days, families are likely to inquire about more affordable packages.

Being an independent funeral home is key, Rhodes said. Without the pressures of a parent company, his business can accommodate families’ financial circumstances and still offer a dignified celebration of their loved one’s life.

The heightened stress from the pandemic has taken a toll on the death care industry as a whole, including the loss of several Black funeral directors to the virus, but the dedication to push through has remained in directors such as Rhodes.