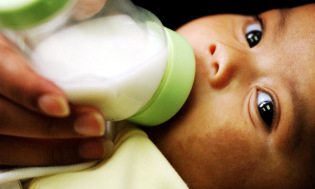 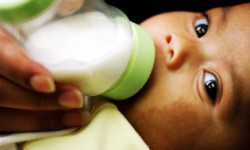 WASHINGTON (NNPA) –  A new report by the Centers of Disease Control and Prevention shows that the teen birth rate for African Americans has declined by 60 percent between 1991 and 2011 – a rate 10 percent greater than the overall dip  in teen birth rates.

Dr. Howard Koh,  assistant secretary for health at the Department of Health and Human Services, attributes these declines to stronger teen pregnancy prevention education and higher rates of contraception use among teens that have sex, but also the fact that many teens are deciding to delay sex altogether.

“We know that schools play an essential role in supporting adolescent health,” Koh wrote in a blog post on Huffington Post.com “Research tells us that the longer children remain in school and engaged in learning, the better their life-long health.”

The majority of states saw a significant decline in birth rates—with 34 states across the Southeast, Midwest, and Southwest reporting declines in the Black teen birth rate by at least 20 percent.

Earlier this year, a Guttmacher Institute report suggested that the decline in birth rate could be attributed to the abortion rate among teens. According to the report, African American teens  had an abortion rate of 41 out of 1000 in 2008.

“The fact of the matter is most parents and most adults simply don’t know that the teen pregnancy rate has gone down as much as it has,” Albert says.

He adds that peer influence and the popularity of television shows geared around teen pregnancy and teen motherhood, such as  MTV’s Teen Mom and 16 & Pregnant, teens have been able to see firsthand the challenges that come along with raising a child while still a child themselves and have decided against it.

“There is power in positive peer influence, and I think there’s a lot of that happening,” Albert says. “More teenagers are deciding that these are not the years to get pregnant and start a family.”

Although the rate has decreased significantly, there is still much work to be done in order for the United States to be on par with other established nations.

Albert says, “We ought not determine this progress a victory.”