Home Politics Board of Supes Propose Changes to Rules of Procedure 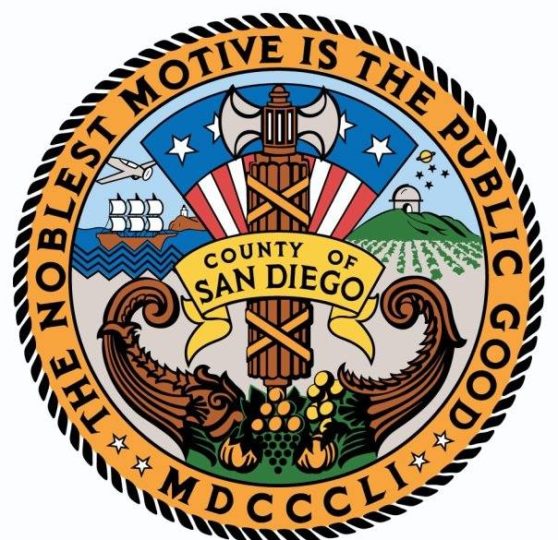 The San Diego Board of Supervisors will hold a special meeting on November 10 at 2 P.M. to discuss and approve new changes to the Rules of Procedure. The Rules of Procedure are guidelines in place that must be followed during the Board meeting and dictate how the meeting should be conducted.

Chair Nathan Fletcher and Supervisor Nora Vargas wrote the proposal for changes, citing a rise in disruptive and hateful behavior during recent Board meetings. The board letter they wrote can be read here. The proposal comes after a turbulent meeting held on November 2, 2021, where a public commenter hurled racist and violent remarks towards the Board of Supervisors.

The board letter states that a rise in hate speech has stalled public engagement at Board meetings, compromising the ability for all members of the public to speak during the public comment period. The proposed changes aim to create a more equitable space for the public to speak and engage with the Board in a productive way.

“Harassment and hostility towards members of the public and our county employees undermines our efforts to create an inclusive and equitable County government,” said Chair Fletcher and Supervisor Vargas in a board letter for the special meeting.

Proposed changes to the Rules of Procedure:
-Group presentations will have a maximum of 10 minutes during public comments, with a maximum time limit of 4 minutes per individual speaker

-Adopt more stringent positions against harassment and abuse, which includes reading a statement on the County’s policy regarding discrimination and harassment into the record during the meeting.

-Prohibit disruptive conduct, such as uttering loud or threatening language, whistling, clapping, stamping of feet, speaking over or interrupting the recognized speaker, or other disruptive acts.

-Adopt a Code of Civil Discourse developed by the National Conflict Resolution Center as an aspirational goal for all meetings.

-Create new parameters for group presentations allowing them only to be given for land use or adjudicatory matters, unless otherwise authorized by the Board Chair. Also, a maximum time period of four minutes will be established for individual members of each group within the ten-minute maximum, ensuring more equitable participation by all group members.

-To better facilitate public comment on items in which there is substantial interest, public comment may be limited to one minute per individual if there are more than ten individuals wishing to comment. The Brown Act allows the management of these time limits under Government Code Sec. 54954.3, and similar procedural rules have been adopted in many California governing bodies.

-As is commonplace in many jurisdictions, a consent calendar will be developed for routine or administrative items for which debate is not anticipated.

-Members of the public will be asked to bring their own technology to provide presentations, eliminating potential technical issues caused by the County, or to provide a presentation to the Clerk of the Board no later than 24-hours prior to the meeting.

-Codify continued allowance of remote participation by the public to participate in Board meetings.

Other changes will be discussed at the November 10 special meeting.