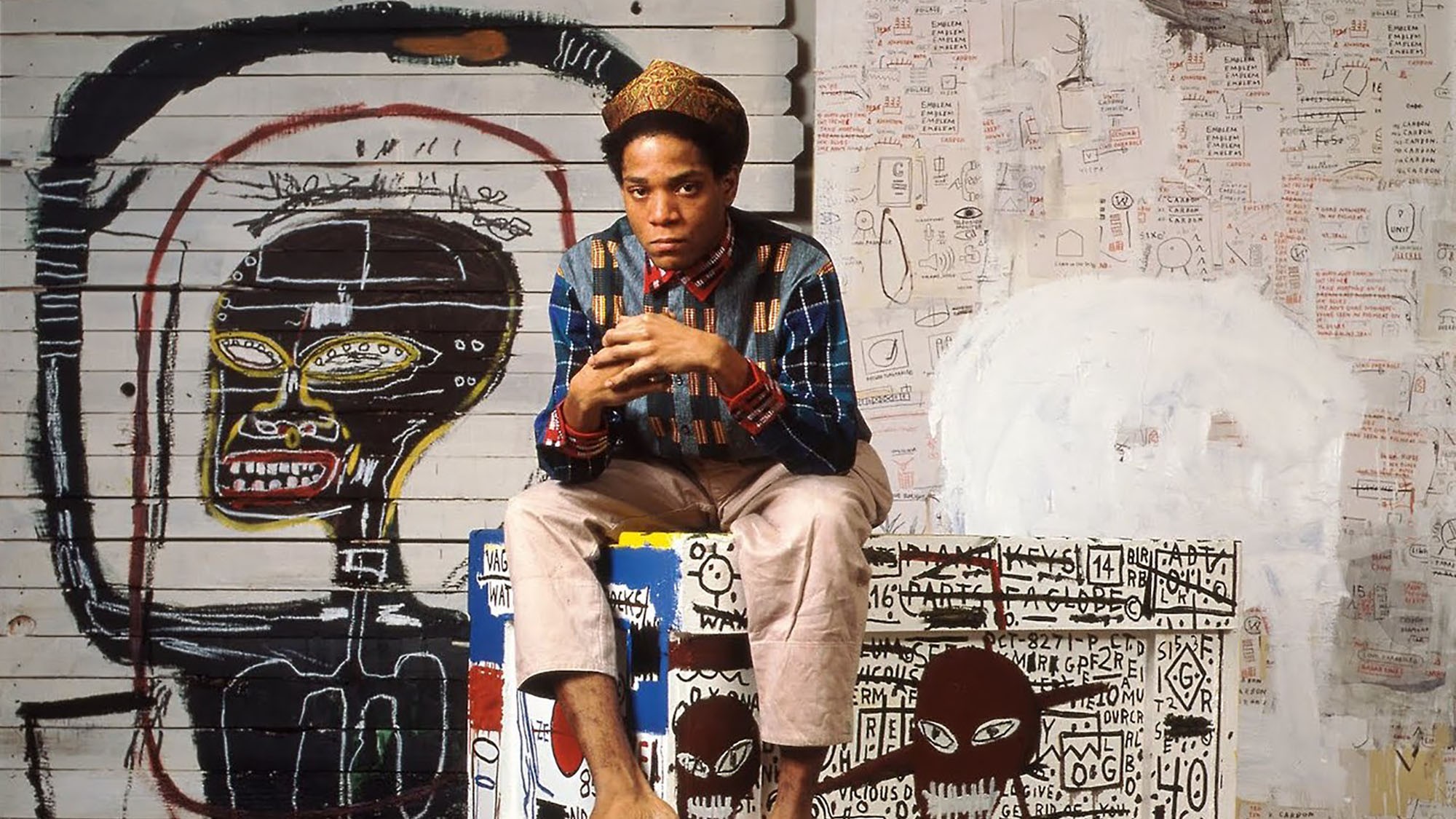 Three decades after his death in 1988, at age 27, artist Jean-Michel Basquiat has become a legend. Before he became mythic, however, he was another unknown creative soul trying to make his name known amid the tenement squats, dive bars, and punk clubs of New York’s East Village.

That’s who “Boom for Real: The Late Teenage Years of Jean-Michel Basquiat” reintroduces to the world. “I thought he was like this really delightful kid,” recalled filmmaker Sara Driver, who first encountered the artist in the late 1970s living in the East Village. Her new documentary recently premiered at the Toronto International Film Festival and shows at the New York Film Festival on Oct. 8 and 11.

“The term ‘radiant child’ really does describe him,” said Driver, who fondly noted Basquiats’ always original hair styles. “He was the kid that we all knew from the street.” Her film makes use of rediscovered archival materials and interviews with a colorful array of personalities who befriended Basquiat and fed his imagination as he evolved into an art world force.

“It was very interesting the people he chose to hang out with,” Driver said of Basquiat, whose forays into street art, experimental music, and surreal poetic statements exemplified the breakdown of barriers between art forms at the time. “People of different expertises that he was gathering information from and material.”

Most importantly, Driver connected with an old friend, Alexis Adler, the girlfriend who gave Basquiat his first steady residence in the neighborhood, which became a kind of studio.

After Hurricane Sandy swamped parts of the city in 2012, Driver had tea with Adler, now an embryologist, who never gave up the apartment she shared with the budding artist in 1979 and ‘80, when he was 18 years old. “She remembered she put all these images left at her house in storage, and she was nervous about flooding.”

When Adler went to investigate, she dug out a trove of drawings, notebooks and photographs.

“She had foresight,” Driver said. “She knew he was someone special and was going to be important.” Adler gave Basquiat a key, and soon the apartment became a 24-hour art project. “He had free rein to paint everything in her house. I said, ‘It must be like living with an elf. You wake up and there’s something painted.”

Much of the material was exhibited this spring in “Basquiat Before Basquiat,” at the Museum of Contemporary Art in Denver, which also published a companion book. Driver’s film also shares a title with “Basquiat: Boom for Real,” a newly opened exhibit at London’s Barbican Centre.

“Boom for Real” is a look back at a radically different era in New York life, when a burnt-out sector of a city on the verge of bankruptcy produced an artist whose works now sell in the millions — including a record-setting $110 million sale this year.

“There was a lot of death and a lot of stuff around us and it was pretty heavy to deal with at a young age,” said Driver, noting the emergence both of the AIDS epidemic and the damage wrought by easy access to heroin, which caused Basquiat’s overdose death as he accelerated to fame.

The downtown bohemia that nurtured Basquiat is long gone.

“The whole city has become less interesting,” said Driver, who still lives in the East Village, where real estate is exponentially more expensive these days. “You can’t have young people or anybody move in who’s not above a certain income. A city that once was very diversified is not any longer. Quite frankly, I miss the bums on the Bowery. I don’t feel anyone’s watching out for anyone anymore. There all too busy looking at their phones.”

OP-ED: Celebrating the Journey of Black Music and its impact on American Culture