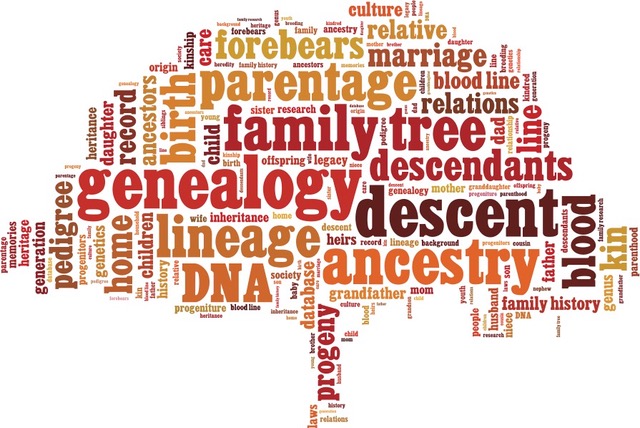 After a first vote failed, the California Task Force to Study and Develop Reparations Proposals for African Americans decided that lineage will determine who will be eligible for reparations.

During the first session of the eighth, two-day meeting, five members of the task force voted in favor of lineage over race as the determining factor for compensation. Four members said no 90 minutes after the first vote failed.

The measure needed a two-thirds majority of the task force’s votes for ratification.

“The Ayes have it and the motion carries,” task force chairperson Kamilah Moore said following the vote. “So, the community eligibility will be based on lineage determined by an individual being African American, the descendant of a (person enslaved as chattel) or descendant of a free-Black person living in the United States prior to the end of the 19th century.”

Sen. Steven Bradford (D-Gardena) broke the tie. He abstained from the process during the first round of voting, which ended up with four in favor, three against lineage, and two abstentions, the other being attorney Don Tamaki.

In February, the Task Force voted 5-4 to postpone the vote on whether race or lineage would be the determinant to have more time to listen to experts and weigh the requirements.

During the March 29 meeting, members listened to 11 genealogy experts’ perspectives and insights on the eligibility considerations before the vote.

California Secretary of State Shirley Weber who authored the legislation establishing the task force, Assembly Bill (AB) 3121 in 2020 – while serving in the Assembly – presented to the panel in January. She argued that compensation should be limited to African Americans who are descendants of Africans enslaved in the United States.

“Reparations are designed to repair and heal the damages done to Africans for 400 years who (suffered) through Jim Crow (laws),” Weber said in January. “Reparations are for those who are descendants of slavery. Their ties are permanently severed from their homeland and their ability to return to Africa is almost impossible. We are truly Americans.”

Gov. Gavin Newsom signed AB 3121 into law in 2020. The task force is charged with studying slavery and its lingering effects on African Americans with a “special consideration” for descendants of persons enslaved in the United States, the bill language instructs.

AB 3121 also requires members to recommend what compensation should be, who should receive it, and how it should be paid. A panel of economists contracted by the task force will give their input on the financial aspects of compensation and impacts.

“We will use this community of eligibility standard to establish the economic consultant team with the next steps,” Moore said.