SACRAMENTO, Calif. (AP) _ California on Tuesday became the latest state to sue President Donald Trump over his executive order excluding people in the U.S. illegally from being counted when congressional districts are redrawn after this year’s census.

The nation’s most populous state stands to lose a congressional seat if the president’s order stands, according to an analysis by the Pew Research Center.

Seats representing districts in the U.S. House of Representatives are redistributed every 10 years based on changes in population found in the census.

The president signed a memorandum last week seeking to block immigrants in the country illegally from being tallied in the population count, arguing that including them “would create perverse incentives and undermine our system of government.”

An estimated 2.2 million of California’s nearly 40 million residents are in the country illegally, the most of any state, according to the Pew Research Center.

He was joined by the cities of Long Beach, Los Angeles and Oakland, and the Los Angeles Unified School District in arguing that the move is unconstitutional and did not follow proper legal procedures.

“This is yet another unconstitutional power grab by a president who is desperate to shift political power away from jurisdictions that have significant numbers of immigrants,” said Los Angeles City Attorney Mike Feuer.

The U.S. Constitution requires that each state’s congressional representation be based on all residents regardless of their eligibility to vote, including the “entire immigrant population not naturalized,” they said.

Aside from possibly costing California a congressional seat, Becerra noted that the census count guides the distribution of $1.5 trillion in federal funding. An undercount would endanger many billions of federal dollars that flow back to the state to fund vital services, he said. 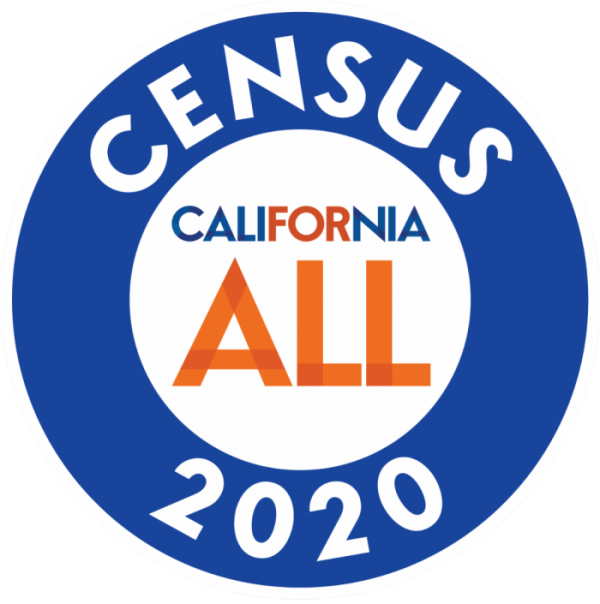 Census data is confidential and can only be used for statistical purposes, Becerra said, urging residents to complete the census forms if they have not already done so.

“Do not succumb to the intimidation,” he said.

On Friday, New York led a coalition of 22 states and more than a dozen cities and counties that sued on similar legal grounds that the order is discriminatory and unconstitutional. Civil and immigrants’ rights groups also are suing over the order.

“Having more than one action simply means that you’ll have a stereo effect of decisions, I believe, demonstrating the unlawful and unconstitutional nature of the Trump administration’s actions,” Becerra said.

Trump then ordered the Census Bureau to gather citizenship data from federal and state agencies in hopes that will help it determine how many people are in the U.S. illegally. But most states have refused to share the information, and that order also is being challenged in court.