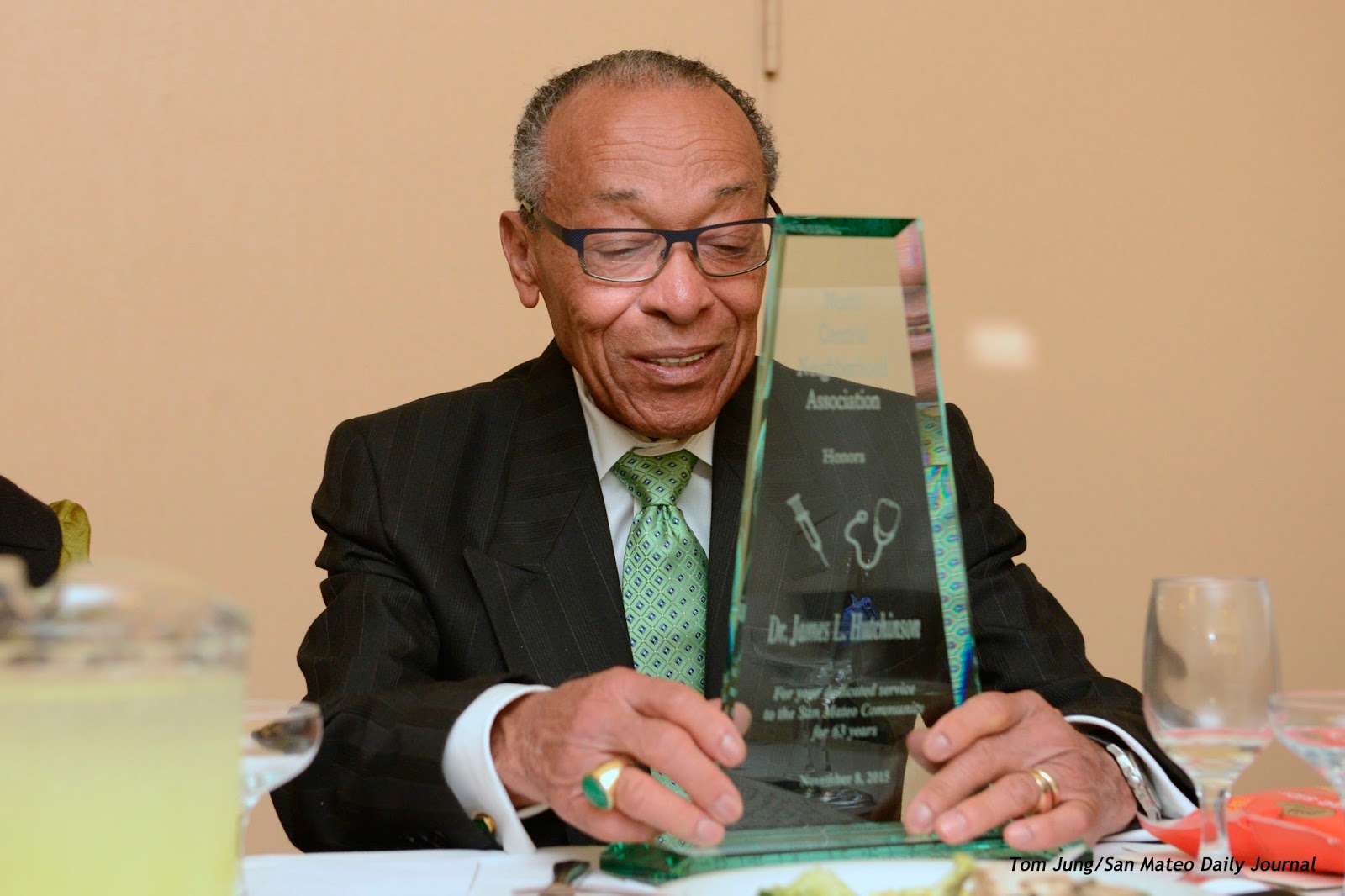 Dr. James Hutchinson has been practicing medicine as a family doctor in San Mateo, California for more than 60 years. In fact, he was California’s first African American doctor. He remembers exactly how it was publicized in the local newspaper: “Negro MD Gets a Permit.”

Having a sense of humor

Dr. Hutchinson credits his longevity to having a sense of humor. He says that he found the newspaper article funny because it gave him just what he needed – free publicity. He also believes in giving to others. He sees patients of all races, and has never turned anyone away because they couldn’t pay.

He says he also gets strength from his tragedies. He has lost both his wife and one son; his son used to work in his office. He is grateful to both of them because they both helped him get where he is today, and it brings him comfort to remember them.

How he got started

Dr. Hutchinson received his medical degree in 1952 from Meharry Medical College School of Medicine, a historically Black college. He was the first doctor at the rodeo at the Cow Palace! He was one of the founding doctors of Planned Parenthood and Project 90. His family was also the first black family to move into the Hillsborough area of San Mateo County!

He says, “I was brought up in a family tradition that you give back to the community. That if you were born to be fortunate, you don’t get to hoard all your apples.”

He says he continues to practice medicine because he enjoys it. He also believes that his wife and son would have wanted him to continue as long as possible helping others and doing good.