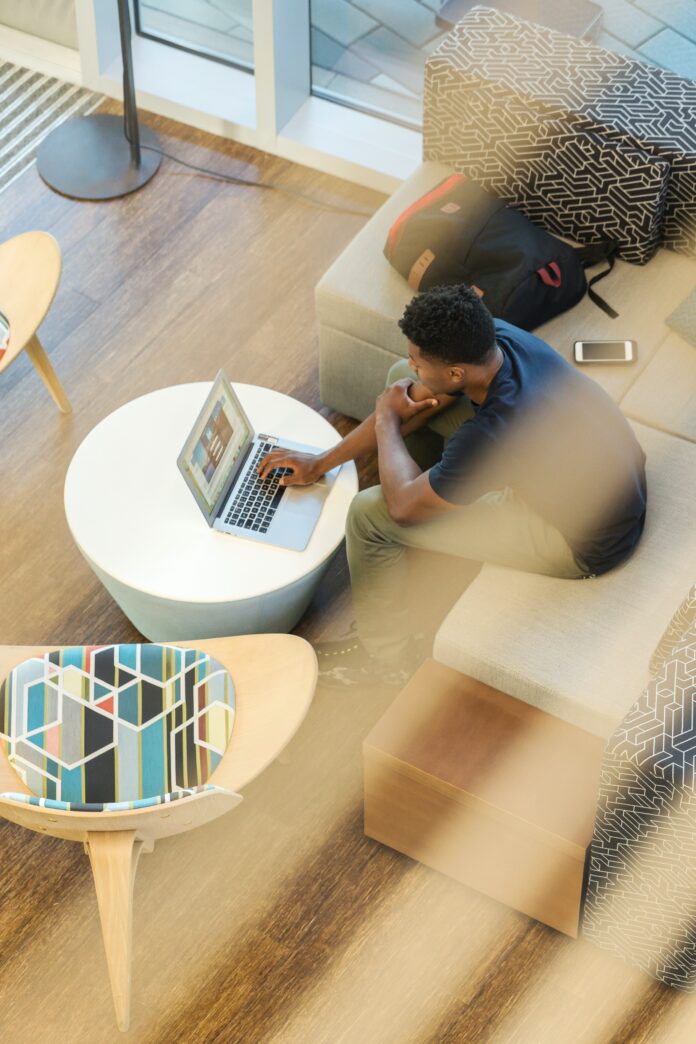 The national equivalent of California’s controversial AB 5 labor law is making its way through the United States Congress. On Feb. 4, House and Senate Democrats re-introduced the Protecting the Right to Organize (PRO) Act as HR 842.

The federal labor reform legislation calls for several provisions that would strengthen unions and protect workers and has built into it a number of similarities to AB 5, which reclassified millions of independent contractors in California as employees. In the Golden State, that legislation was significantly amended after passage with exemptions for particular classes of freelance workers.

“Democrats will always fight to defend the sacred promise to protect hard-working families while safeguarding the fundamental right to join a union. America’s middle class has a union label on it, and as the Democratic Congress works with the new Biden-Harris Administration to “Build Back Better,” we will do so in a way that tilts the playing field back to American workers and their families,” said Speaker of the House Nancy Pelosi (D-CA-12) in a statement after the bill was introduced earlier this month.

If passed, the PRO Act would implement the ABC test — the California Supreme Court standard for classifying a worker as a contractor – in all 50 states. The ABC test requires that an independent contractor’s work is free from the control and direction of the hiring company, and outside of the usual course of the hiring company’s business. Independent contractors who fail the ABC test would be reclassified as employees for the purposes of union organizing. The legislation would also weaken right-to-work laws, expand workers’ collective bargaining rights and authorize the National Labor Relations Board to fine companies up to $50,000 per labor law violation.

In California, AB 5 has been met with heavy opposition by the app-based gig companies it went after, including Uber, Lyft and DoorDash. After several months of court battles, Proposition 22 passed in November 2020, exempting app-based gig companies from AB 5. Prop 22 was the most expensive ballot initiative in California’s history; the Yes on 22 campaign was partly funded by Uber, DoorDash, Lyft, Instacart and Postmates, and it included highly persuasive television ads as well as ads in the apps themselves.

The majority of African Americans across California who supported the ballot initiative said they did so because they appreciate the independence, flexibility and work-life balance freelance jobs like driving for Uber and Lyft and other contracting positions offer. After the law took effect in 2020, many independent contractors working in fields from office support services to the performing arts said they experienced loss of work.

The PRO Act was first introduced in 2019 and passed the Democratic-held House in Feb. 2020. However, the bill died in committee, with the Republican-held senate opposing the legislation. With both the House and Senate now controlled by Democrats, the PRO Act is expected to meet less opposition. Senate Majority leader Chuck Schumer (D-NY), as well as Congresswomen Karen Bass (CA-37) and Barbara Lee (CA-13), are supporting the bill.

Most of the emphasis for the PRO Act has been placed on union organizing, with multiple sponsors saying union organizing is the best way to bolster America’s shrinking middle class.

“After decades of wealthy corporations undermining our labor laws and four years of the Trump Administration’s attacks on workers’ rights, the PRO Act will restore workers’ ability to join together to demand their fair share of the economic growth they drive. This legislation is critical to supporting workers during this pandemic and to building back an economy that works for everyone—not just those at the very top,” said Senate Committee on Health, Education, Labor and Pensions Chair Patty Murray.

However, the PRO Act is reportedly modeled after AB 5, which has been challenged by several industries made up of the independent contractors that it was designed to protect. After months of uproar and negotiations from members of creative fields who lost work due to both the COVID-19 pandemic and the law itself, AB 5 was amended in Sept. 2020 to exempt multiple fields including freelance writers, photographers, translators, consultants and real estate appraisers.

Reports of independent contractors losing their clients and out-of-state companies refusing to hire California-based contractors spiked when AB 5 went into effect. It is unknown whether the passage of the PRO Act would have a similar effect.

According to the U.S. Bureau of Labor Statistics, there were 10.6 million independent contractors in the U.S. as of May 2017.