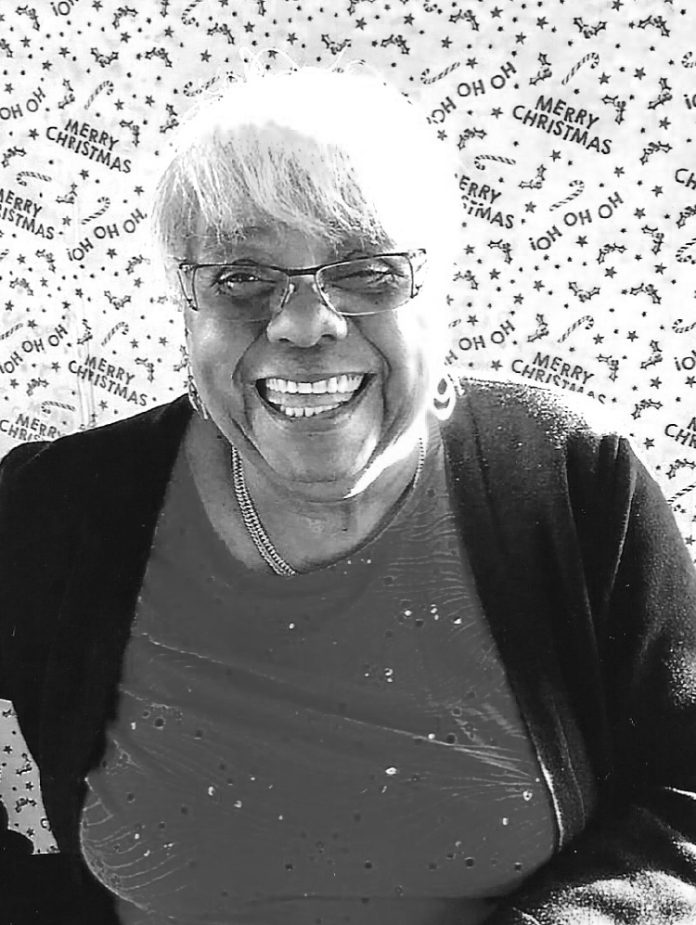 Carolyn Jameszenia Malone-Nunn was born on June 27, 1945, in Lewes, Delaware. She was one of five girls born to Sarah H. Collick.

Carolyn graduated in 1963, from William C. Jason Comprehensive High School. After completing high school, she met and married Alfred Malone. In 1967, his enlistment in the United States Navy brought them to San Diego, California. From this union three children were born: Pamela Lynn, Alan Eugene, and Kimberly Denise Malone.

Carolyn was employed in the 1970s as a Certified Nurse Assistant, and worked for Alvarado Convalescent Home in San Diego. In 1999, she was transferred to Alvarado Hospital Medical Center where she retired after completing thirty-four years of service.

Carolyn and Jerry were members of Christian Fellowship Congregational Church in San Diego.

Carolyn and Jerry loved spending time with family, and often traveled across country visiting them and friends along the way. Carolyn was a feisty woman who always said whatever was on her mind. She often left you thinking, “Did she just say that?” or “She said what she said.” Her jokester personality and infectious laughter will be remembered and truly missed.

On November 7, 2022, while surrounded by her family, Carolyn transitioned from this life to be with the Lord. Left to cherish her memories are children Pamela Malone of Clarksville, TN, Alan Malone of Riverside, CA, and Kimberly Malone of National City, CA; six grandchildren: Chyna Malone, Tawanna Malone, Jacquel (Sean) Gransden, Daymion Malone, Maya (Andrew) Ludlow, and Laila Malone; seven great-grandchildren; one aunt, Elizabeth A. Ball of Lewes, DE; one uncle, James (Timmy) Ball of Philadelphia, PA; along with a host of nieces, nephews, cousins, and dear friends.