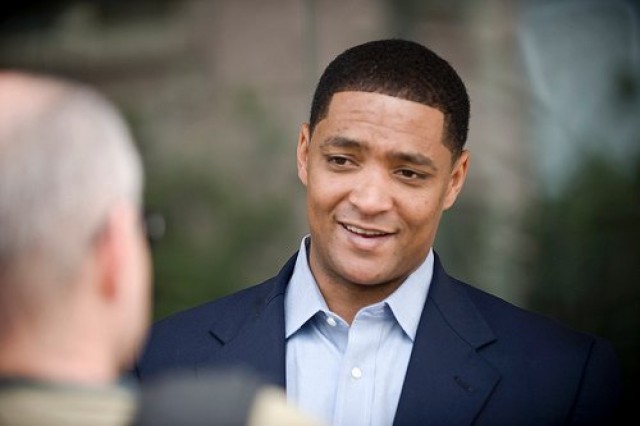 On Wednesday, Morehouse College graduate U.S. Rep. Cedric Richmond, a Democrat representing Louisiana, was elected to be the chair of the Congressional Black Caucus.

“I’m honored and humbled by the confidence my colleagues have placed in me to serve as chair of this revered caucus, the conscience and intellect of the Congress,” Richmond said in a statement. “As we move into a new Congress, and the onset of a new [presidential] administration, our caucus will remain committed to the values that have made the CBC among the most influential institutions in the nation.”

Richmond is the first Morehouse graduate to be elected to this position, and Morehouse College President Dr. John Silvanus Wilson, Jr. noted, “The election of Congressman Richmond exemplifies how Morehouse Men have continued the legacy of leading consequential lives.”

Now 49 members strong, the CBC is the largest it has been in its entire history.