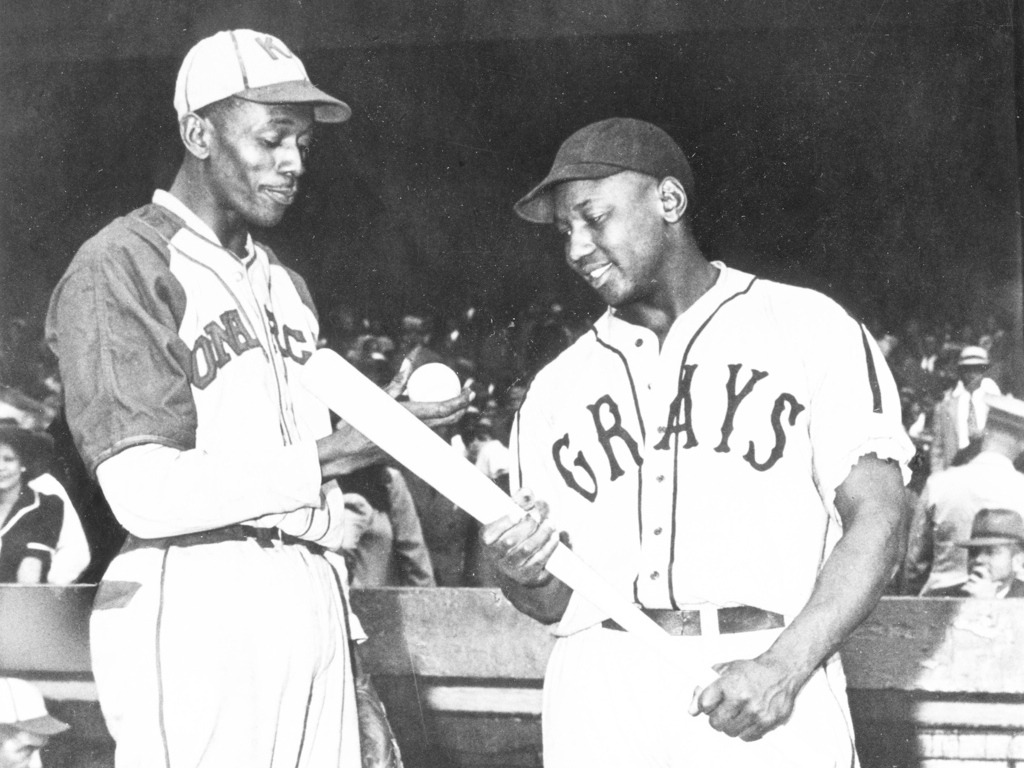 Nationwide — The National Urban Professional Baseball League “NUPBL” is a replica of Negro League Baseball. Baseball in inner-cities is dying, and the NUPBL is giving African American baseball players a new hope to live out America’s past-time. The new league will offer minority baseball players the opportunity to play the game they love on a professional level, an opportunity many have been denied.

“A few years ago a little league baseball team from the Southside Chicago by the name of Jackie Robinson West captured the hearts and soul of the nation. Most importantly they captured the heart and soul of the African American community around the world. We want this league the Urban Professional Baseball League to capture the heart and soul of the nation and mostly importantly the hearts and the souls of the African American community. We are looking for excitement, enthusiasm and support from the African American Community for this league from the East, the West, the North and the South,” said Coach Mike Mayden.The league will offer spectators a blast from the past. Team names originating from Negro League players like Rube Foster, Satchel Paige and Josh Gibson This league is dedicated to the generations of baseball players who were denied the opportunity to play baseball because of factors other than their ability to play the game

This league in “NO WAY” will be limited to only African American players. They are seeking the best baseball players from across the United States and the world. These teams will be constructed by way of open try-outs to be held at a number of sites (refer to their website for dates & locations).

All players interested in trying out for a team should visit the website at www.urbanbaseball247.com or call (773) 517-2175 for additional information. Coach Mike Mayden is available for interviews upon request: