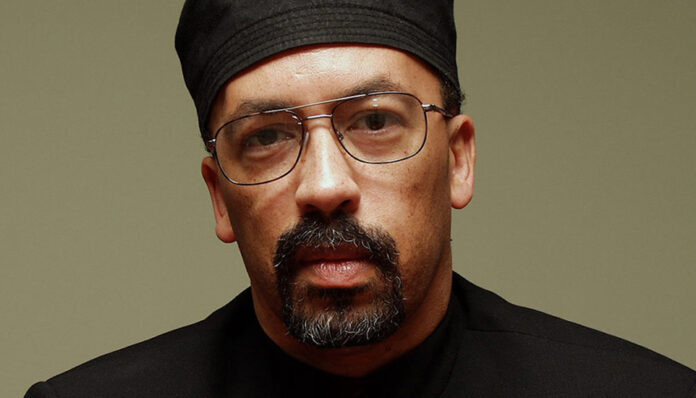 Each time we experience a mass shooting, we repeat the pattern—a point I have made in previous columns. Shock, grief, prayer, throwing up our hands, and proponents of unlimited gun ownership arguing that this is not the time to discuss sensible gun control; instead we should restrict ourselves to prayer.

And then nothing ever happens.

Except for one thing. We become increasingly numb to the impact of gun violence which, I have come to conclude, right-wing gun fanatics wish to encourage. When we no longer see mass or just random killings as outrageous and uncivilized, the demand for sensible gun regulations diminishes in importance. Gun fanatics would like us to accept that this violence will happen and that the best that we can do is to further arm US society, e.g., arm teachers in schools.

There is no easy way to avoid becoming numb to mass shootings and random violence. When you read about it or hear about it or witness it nearly every day and you conclude that it will not change, your mind searches for safety. That “safety” plays itself out in our becoming less shocked and—to be blunt—more accepting of the reality that our children may get killed at school or that our family or friends may get shot at a parking lot or by an outraged former employee at any number of facilities. The mind says to us that we cannot exist on a permanent level of tension and anxiety.

Except we do harbor that tension and anxiety. It is just that we may not display it. Rather, it eats away at us in our insides.

Is there any way around this, in addition to legislation? Yes. First and foremost, it necessitates community organizing and community organization. As simplistic as it may sound, our youth need to be forced to confront the finality of death. Death is not an action video game. Nor should it be the immediate recourse when someone feels emotionally injured. Thus, the victims—including families—of gun violence need to be at the center of discussions about the ramifications of gun violence.

A second route is the establishment of legitimate gun clubs. This may sound strange but hear me out, and this is especially important in African American communities. Guns are not going away so there needs to be training and discipline associated with the use of firearms.  Just as with the martial arts, the younger members of our communities must understand when, where and how to utilize firearms, and when not to.

Platitudes and prayer are nearly meaningless when one is up against a combination of a multi-million-dollar gun industry linked directly with a fanatical, right-wing movement opposed to sensible gun ownership. At the end of the day, the barbarians must be outorganized.

Bill Fletcher, Jr. is the executive editor of globalafricanworker.com and the former president of TransAfrica Forum.

EDITORIAL – The Solution to Trump, White Privilege and The Republican Party

A Question for Black Americans: Vaccine or Body Bag?

COMMENTARY: When Will Workers Get a Break?