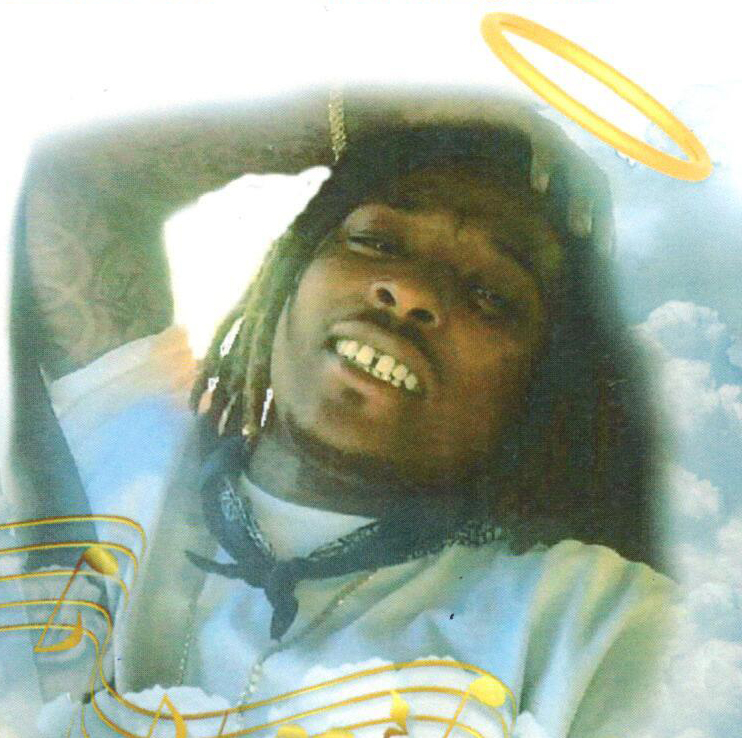 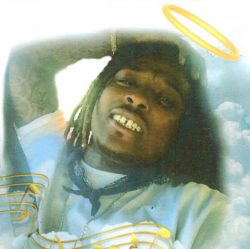 Derion Elias White was born in February 11th, 1993 at Paradise Valley Hospital in San Diego, CA to Ulondra Carnell and Deron White. Derion was the youngest of his siblings. He received his formal education at Emerson Elementary, Correia Middle School, and Point Loma High School where he graduated. Thereafter he then started working as a firefighter from 2014-2015 at California Conservation Corps. Derion’s zest for life showed in everything he did. He was passionate, kind-hearted, brave, family-oriented, respectful, a protector, and was full of integrity. His creativity for fashion, artistic abilities, and love for music brought him great enjoyment. One of his favorite foods were fried chicken strips with barbecue sauce along with his Grandma Bessie’s cooking. However, he accepted Christ as his Savior and developed a spiritual bond with him throughout his time here on earth. His love for his mother was fantastic, he always approached her with a touch of love by playing with the meat of her arm. Derion, was called home to be with the Lord on Wednesday June 29th, 2016. He is proceeded in death by two grandmothers Bessie Richardson and Great Grandmother, Uletha Maxwell, one grandfather: Benjamin R. Singleton. He leaves to cherish his memory, his loving mother Ulondra Carnell and father Deron White, and his stepfather Adrian Carnell. His siblings Shakima Carnell, Derek, Da’shon and Precious White; his three year old daughter Kaylahni White; aunts and uncles: Valetha Perry, Harold Snowten and Sandra Snowten; His nieces and nephews La’Nya and De’Moriay Davis, C’Vonna McGowan, King Dennis and a host of cousins and many friends who all loved him.
Unlike many news organizations, Voice & Viewpoint delivers content that matters to you. Help us keep it that way by making a generous donation for as low as $2. Your support will fund local, investigative journalism for the community, by the community.