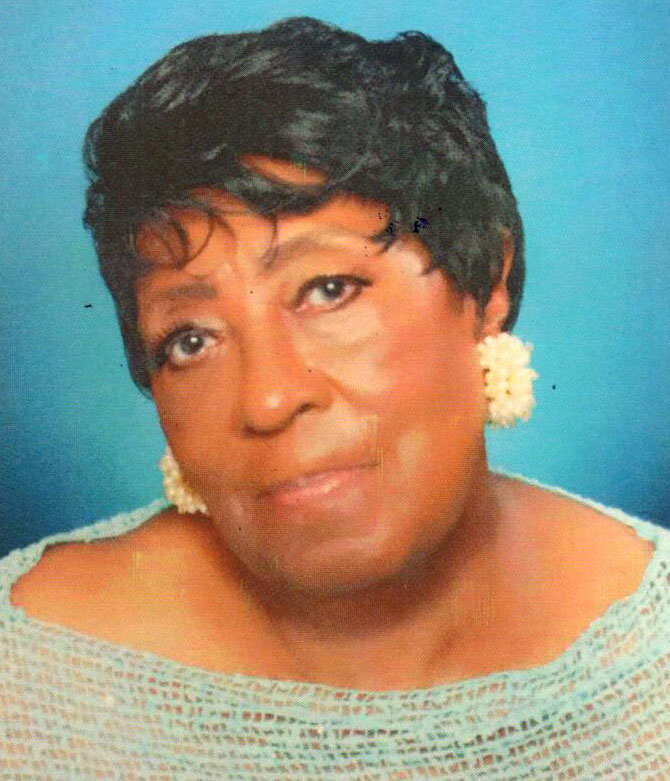 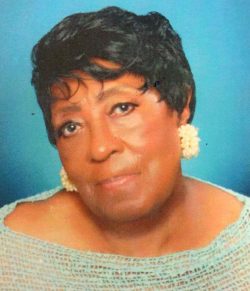 On February 22, 1924 in Paris, Texas Dorothy Mae was the ninth child born to the late Johnny and Hector Young (three boys & six girls). Because she was the youngest Dorothy never lacked love or attention from her family. Affectionately known as “Baby” by her loved ones, Dorothy accepted Christ at an early age and was baptized. Growing up Dorothy was active in the church and remained so over the years until her health began to fail. She received her formal education in the Arkansas public school system. In the early forties Dorothy moved with her sister to Kansas where she met and married Curtis Clark. This union was blessed with her first born child, Marie.
in 1948 Dorothy and Marie moved west to Lemore, California to be near her family. There she met the love of her life David Calloway. This Union was blessed with four more children(Barbara, Danny, Vickie, and Deborah) David and Dorothy moved to San Diego to provide a better life for their children. Dorothy was employed with Rohr Industries and retired after many years of faithful service. Dorothy was a faithful member of “Giving and Living for others Ministries” under the leadership of the late Bishop Annie B. Campbell. The church later became “New Life Christian Covenant Church” under the leadership of Pastor Charles A. Mullen. She proudly served as church mother who loved her pastor and her church family. Dorothy was a “fashionista” and loved to dress. She would be dressed from head to toe and always matching!
She loved spending time with her family talking about the “the good ole days” growing up with her brother and sisters. On Independence Day 2017, Dorothy Calloway stepped aboard her flight bound for Glory. The flight attendant smiled at her and said “fasten your seat belt, sit back, and relax. The next stop will be Heaven where you will be welcomed by your loved ones and friends.” The pilot was the Father, the co-pilot was the Son, and the flight attendant was the Holy Ghost who also welcomed her home.
Left to think of her often and remember her always are her loving husband David Calloway, four daughters; Marie(Jimmy) Hornsby of Los Angeles, CA; Barbara(Curtis) Rowe and Deborah Alexander both of San Diego CA; Vickie(Tarsha) Calloway of Lakewood, CA; eleven grandchildren, eighteen great-grandchildren, one great-great grandchild, and a host of nieces, nephews, her church family and friends. Both her parents, all her siblings, her son and one granddaughter preceded her in death.