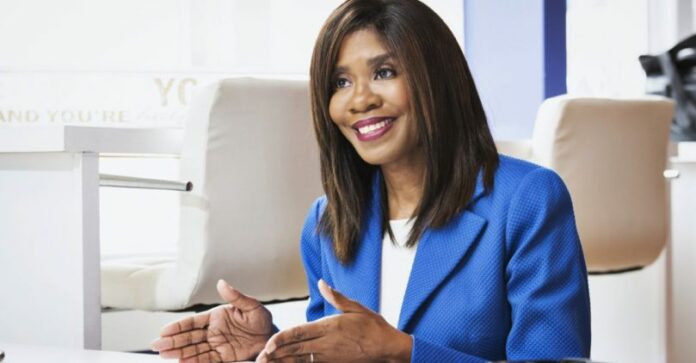 In June, Dr. Patrice A. Harris, a psychiatrist from Atlanta, was sworn-in as the 174th president of the American Medical Association (AMA). She is the first African-American woman to hold the position.

She also promised to lead conversations on mental health and diversity in the medical field.

“We face big challenges in health care today, and the decisions we make now will move us forward in a future we help create,” Dr. Harris said in a statement.

According to her biography on the AMA’s website, Dr. Harris has long been a mentor, role model and an advocate.

Prior to that, Dr. Harris served in various leadership roles which included task forces on topics like health information technology, payment and delivery reform, and private contracting.

Growing up in Bluefield, West Virginia, Dr. Harris dreamt of entering medicine at a time when few women of color were encouraged to become physicians, according to her bio.

She spent her formative years at West Virginia University, earning a BA in psychology, an MA in counseling psychology and ultimately, a medical degree in 1992.

It was during this time that her passion for helping children emerged, and she completed her psychiatry residency and fellowships in child and adolescent psychiatry and forensic psychiatry at the Emory University School of Medicine, according to her bio.

“The saying ‘if you can see it, you can believe it’ is true,” Dr. Harris said during her swearing-in ceremony.