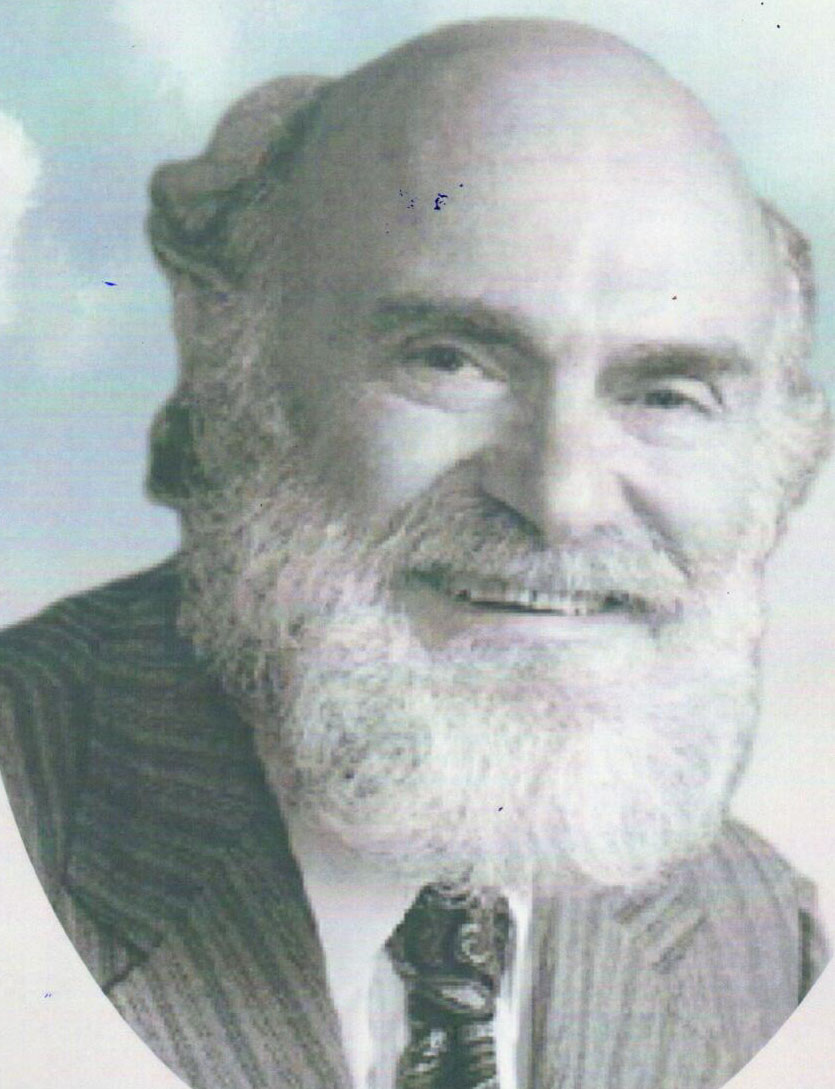 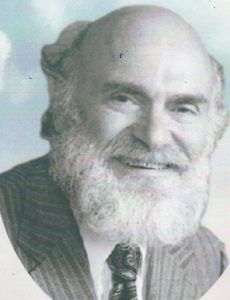 Born November 17, 1922, Stanley Joel Geller was the oldest of three sons born to George and Ann Geller of New York City. Growing up in New York helped shape Stanley into the strong, loving, protective courageous, fearless and successful individual he became. He left New York at the age of 17 to attend UCLA from 1939-43, where he earned a Bachelors Degree.
After graduating from UCLA, Stan returned to New York to pursue and earn a Medical Degree from New York Medical College(1943-46). He was licensed in 1947 after completing his internship at Los Angeles County General Hospital, and passing the California State Medical Board Examination.
Dr. Stanley Geller joined the U.S. Navy and served 7 years from 1947-54. He was a ranking lieutenant (MCR USNR) was a World War II Veteran, and served two of those year(47-49) overseas on the USS Saint Paul(CA-73) and USS George Clymer(APA-27). Upon his return stateside in 1949. Stanley married Maxine Fisher and their union was blessed with three sons and a daughter(David, Michael, Richard &Susan).
From 1950-53, Dr. Geller completed his Neurology and Psychiatry Residency at Brentwood VA Hospital and Wadsworth VA Hospitals in California, and in 1954 he started his own Private Practice. In 1972 Stanley met the love of his life, Joyce Smith-Henderson at his Medical Clinic in South Central, Los Angeles. They fell head over heels in love and were married less than a year later. Stanley and Joyce made an “Awesome” couple; they shared 44 amazing years together! They shared in many successful entrepreneur ventures in Los Angeles, San Diego and Tulsa, Oklahoma, and have always been generous in sharing their love, time, knowledge and resources.
Left to cherish Dr. Stanely Geller’s life and legacy is his beautiful wife Joyce Henderson-Geller; sons, David Geller(Larry Herman), Michael Geller, Richard Geller(Naomi), Michael Lawrence Henderson Sr., Clarence Louis Henderson III, daughters, Susan Geller, Bonnie Henderson(Betty);grandchildren, Sammy McGee, Christina McKinney, Michael Henderson Jr., Holli Joyce Ivory-Henderson, Robert Geller, Allison Geller;six great-grandchildren; host of nieces and nephews, family and friend who love him, will miss him, and are grateful to God for all the good times we have shared together.