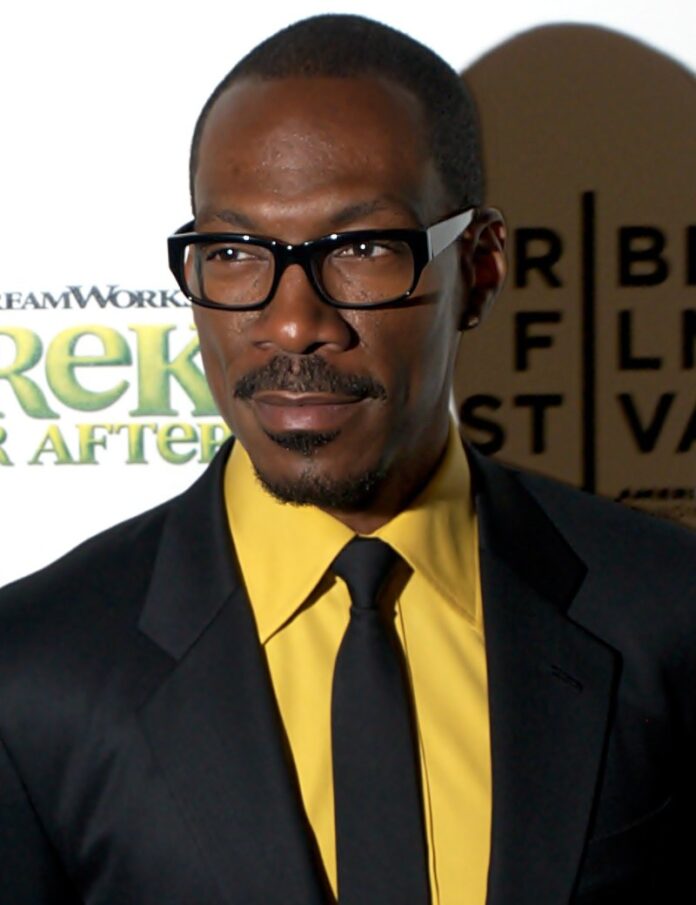 LOS ANGELES (AP) _ Eddie Murphy will be inducted into the NAACP Image Awards Hall of Fame this month.

The NAACP announced Thursday that Murphy will be inducted during the March 27 ceremony, which will air on CBS. The actor-comedian will be presented the award by his longtime friend and “Coming 2 America” co-star Arsenio Hall.

The hall of fame induction is bestowed on an individual who is viewed as a pioneer in their respective field and whose influence shaped the “profession for generations to come.”

Previous inductees include Oprah Winfrey, Stevie Wonder, Spike Lee, Ray Charles and Sidney Poitier. The most recent honorees to be inducted were Cheryl Boone Isaacs and Paris Barclay in 2014.

“To this day, Eddie Murphy’s work continues to bring joy and laughter to individuals around the world, and he is an amazing example of Black excellence, creativity, and artistry,” said Derrick Johnson, the president and CEO of the NAACP.

Murphy began his career as a stand-up comic while a teenager and eventually joined the cast of “Saturday Night Live.” He starred in the box office hit “48 Hours” and made his mark in a slew of films such as “Beverly Hills Cop,” “Coming to America,” “The Nutty Professor,” “Dr. Dolittle” and “Dolemite Is My Name.” His latest film “Coming 2 America” released on Amazon last week.

The organization announced that singers Maxwell and Jazmine Sullivan are set to perform during the live telecast. The NAACP Image Awards honoring entertainers and writers of color will also simulcast on BET, MTV, VH1, MTV2, BET HER and LOGO.