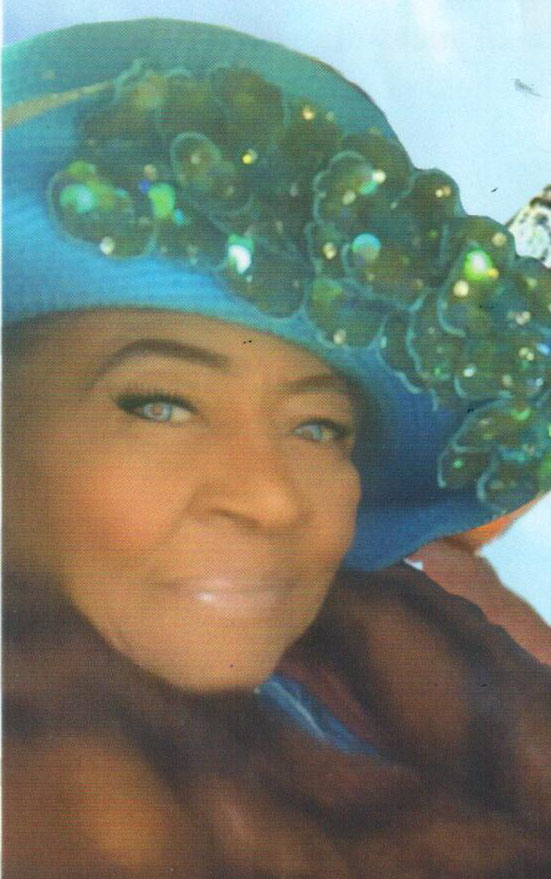 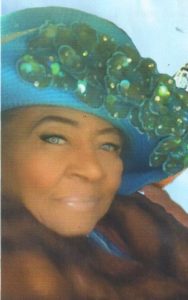 Everlena McNelty was gifted to this world on March 16, 1943 in Henderson, Texas to parents Fernander Redwine, Sr., and Ethel Lisk Redwine.  She was the seventh of seventeen children born to this union. She was raised surrounded by her brothers, Henry, Sr. Fernander, Jr., Odis, Sr., Wilmer Sr., Leonard, Ernest, Gerald, Cornelius; and her sisters, Ruthie Lee, Lucille, Juanita, Althea, Geneva, LoEthel, Ruth Ethel, and Phyllis. Everlena moved to Ft. Worth, Texas with her family at an early age.

Everlena was affectionately known as “Lena”. She met the love of her life, Frank Jr. McNelty and they were united in marriage in 1948. This union was blessed with four children: Annette Coffey, Glen McNelty, Brenda Cassimere and Carol McNelty. Lena loved her family, God and traveling. Her husband and daughter Brenda, preceded her death.

She was employed at San Diego State University for over 15 years in their facilities department. In 1886, Lena answered her calling to ministry and became a licensed evangelist in the national Church of God in Christ. Her dedication to ministry also lead her to cook many dinners to help raise funds for building funds and various missions’ efforts. She also led and held prayer meetings. She was a faithful follower of Christ and worked many churches in the city.

Lena’s dedication to family allowed her to raise all of her grandchildren as her own. Taking them to church every Sunday morning, ensuring they were involved in every activity including Sunshine Band or little league. She also made sure she took her grandchildren and children on annual vacations to Las Vegas, Yosemite National Park, Disneyland and down south. She wanted to make sure they had the best experience life could give.

Her passion for fashion could be seen year round, her elegant way of dress and matching hats and shoes, left people breathless. Not only was Lena a woman of faith, style and grace, but she was also known for her peach cobbler.