Home Do Not Use Fit, Black & Educated Relay Ends with Juneteenth Flag Over City Hall 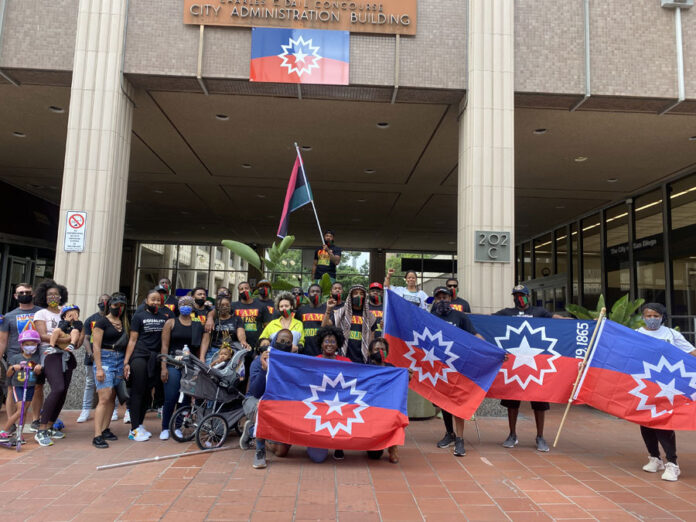 Local nonprofit Fit, Black, and Educated, Inc. (FBE), recently made Juneteenth here in San Diego an historic and health conscious affair. What started off as an idea between FBE co-founder, Mars Herring, and Ervin Summers, FBE’s Civic Engagement Chair, became a reality last Saturday afternoon when the organization held a Juneteenth Celebration Flag Relay throughout the City of San Diego. The relay was held from June 14th to June 19th and culminated at San Diego City Hall, where a representation of the Juneteenth flag was hoisted at San Diego’s City Hall. 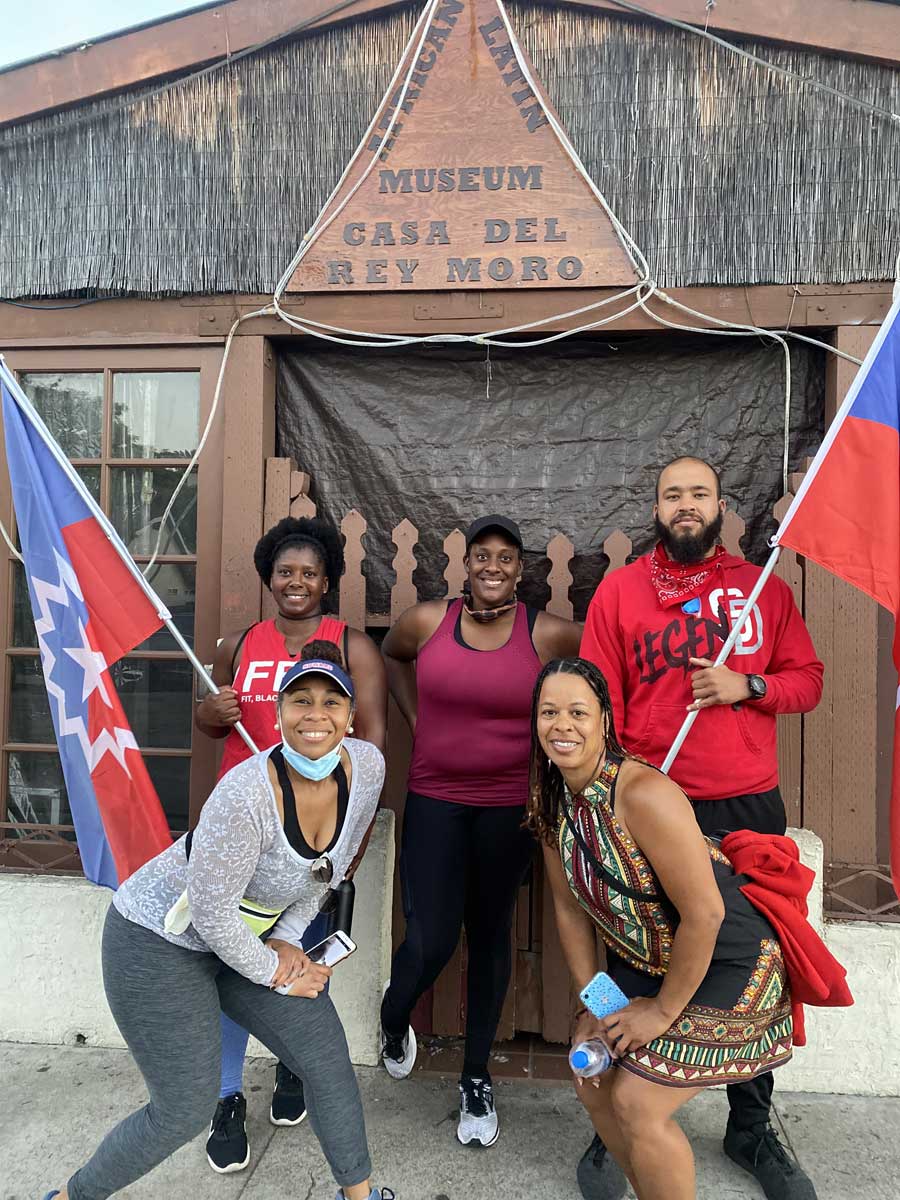 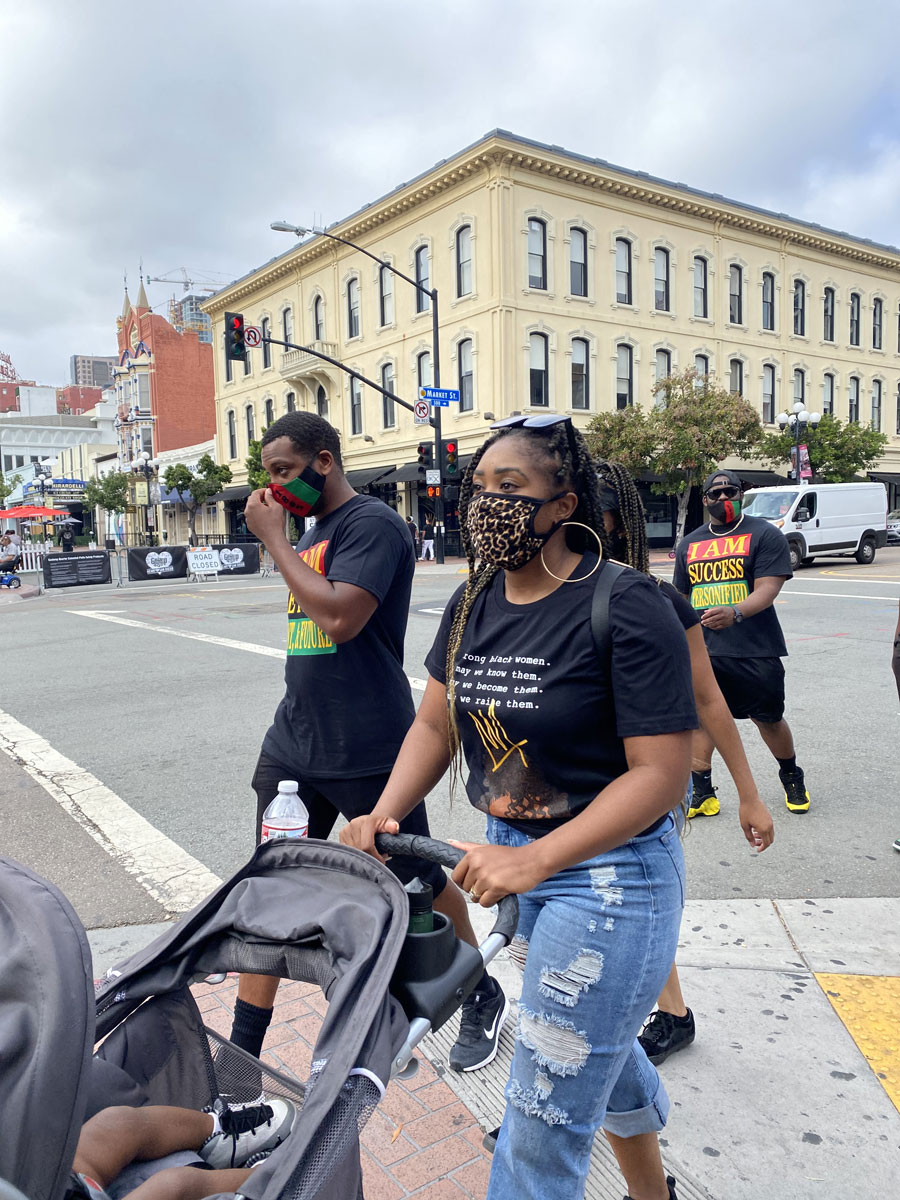 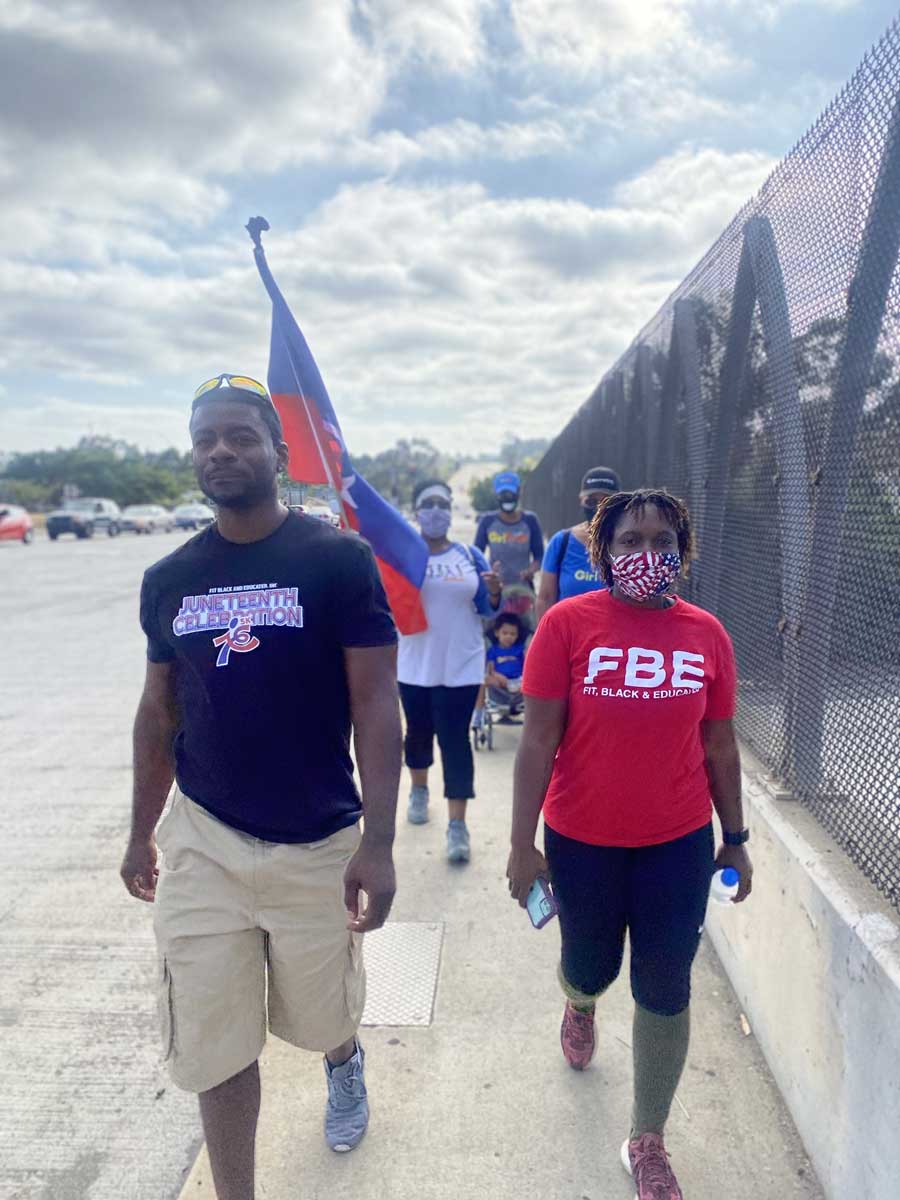 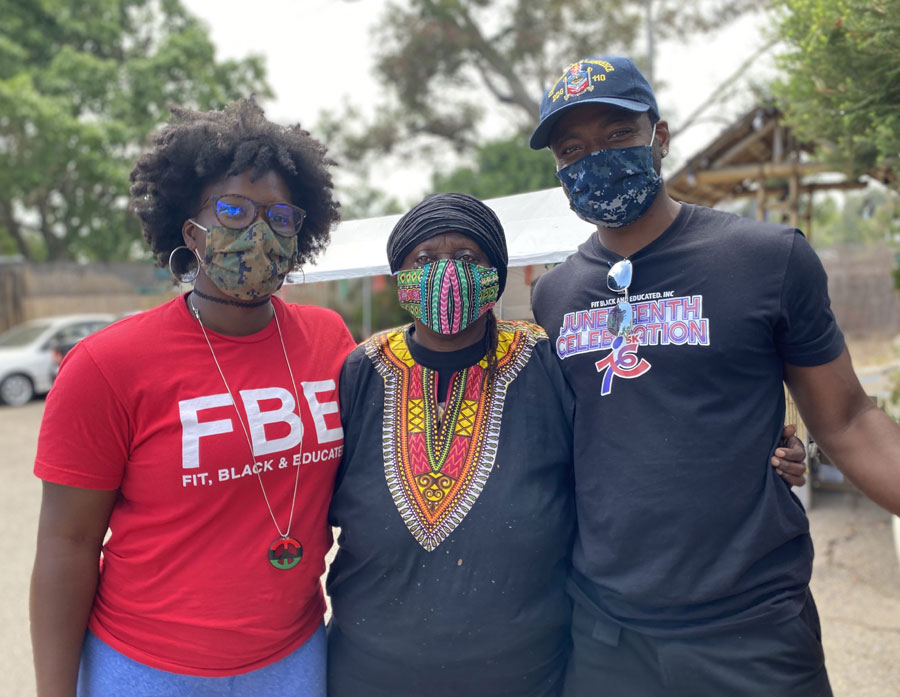 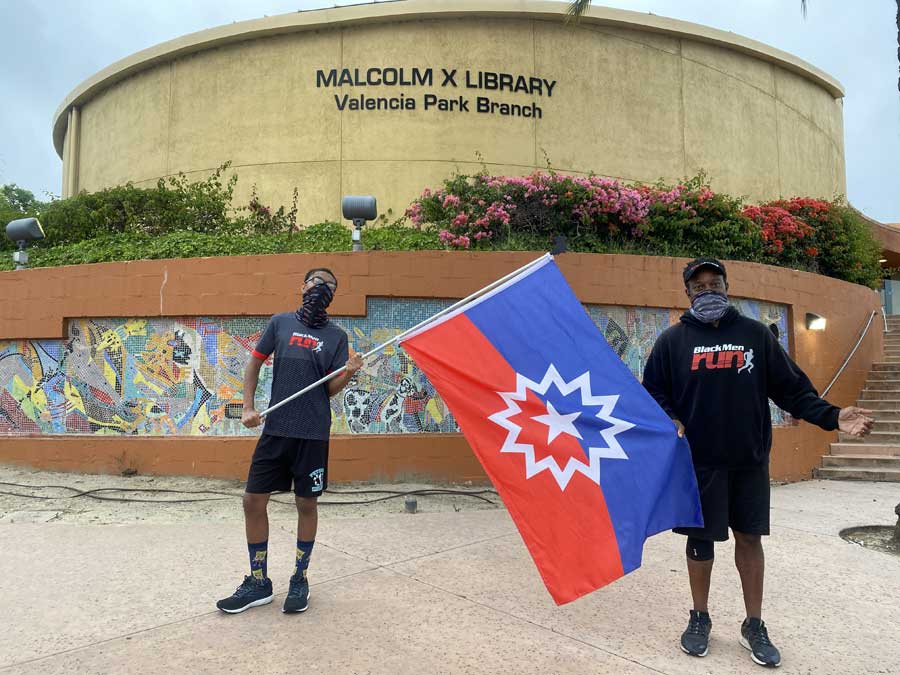 “The Juneteenth flag is being raised at San Diego City Hall for the first time. We had a great team to make this happen, including co-founder Stanley Williams, Kendria Houseworth, and Brittany Wright,” Herring said.

The event was in keeping with FBE’s stated mission to ‘empower the African Diaspora to be active in creating a healthier future – physically, mentally, and financially.’ Using a combination of bootcamps and educational workshops, the organization partners with fitness professionals, nutritionists, and educators to provide wellness, career, civic, and cultural programs to teach and promote healthy choices and active lifestyles.

Community organizations across San Diego had a presence at the Juneteenth event.

“Most importantly, we’d like to extend our gratitude to the San Diego community for supporting our efforts to bring more awareness about Juneteenth to the forefront. We have more work to do, but together we can accomplish anything,” Herring said.

FBE plans to keep the momentum going. They’ve created a run/walk series dedicated to Black History. Their first event of the series is the FBE Juneteenth Celebration Virtual 5K, designed to celebrate Black history, culture, and triumphs. The virtual 5K allows participants to run or walk wherever they choose through August 17th, 2020.