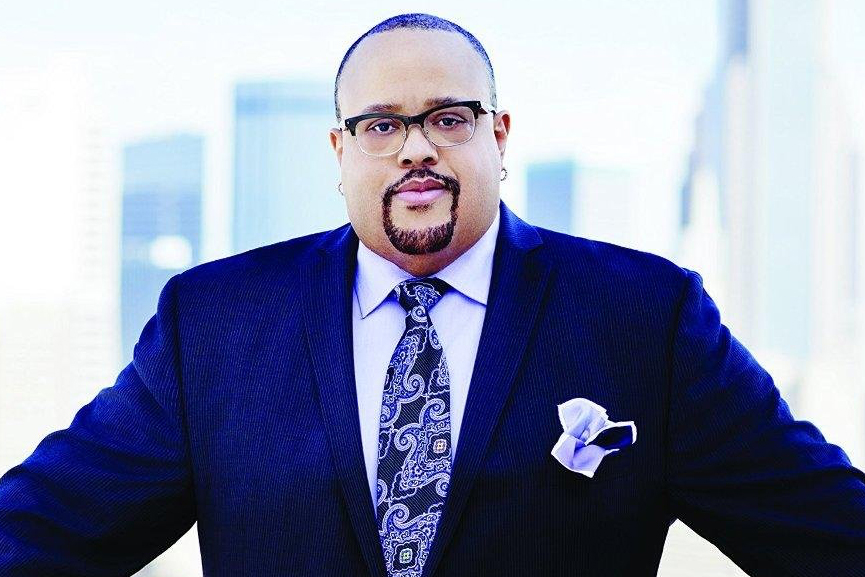 (Los Angeles, CA) Next Dimension University, an accredited Bible College based in
Ontario, California, is slated to have its most celebrated commencement exercise to
date, Saturday, August 15, 2015 at 3PM at the West Angeles Cathedral, located at 3600
Crenshaw Blvd in Los Angeles, CA. The event is free and open to the public.
Gospel music greats Yolanda Adams, Fred Hammond, Hezekiah Walker and
Judy Jacobs are among several people slated to be bestowed honorary doctorate
degrees for their long, distinguished works in ministry. Former NFL quarterback-turned
pastor, Randall Cunningham and minister/former reality TV star Omarosa Manigault
will also receive honorary doctorates.
More than 150 people will graduate and be honored during the festivities. Dr.
Cecil L. “Chip” Murray, the longtime former pastor of First AME Church of Los Angeles
is the commencement speaker. “I am utterly thrilled and trembling knowing that I was
chosen to address the people of God,” he said via a phone conversation from his ofﬁce
on the campus of the University of Southern California. “This is an awesome assembly
and itʼs going to be a great honor to stand before them on Holy ground.”
A capacity crowd of over 5000 people are expected to ﬁll the beautiful West
Angeles Cathedral. “This is our most impressive graduating class ever and we couldnʼt
be happier to see what the Lord is doing,” said Dr. Joel McLeod, the founder and
chancellor of Next Dimension University. “I believe itʼs a milestone in Christian education
and itʼs going to debut the whole cause of stomping out Biblical illiteracy on a global
scale and prepare master teachers to help facilitate that mission.”
The graduation will serve as a platform to introduce Southern California and the
world to the nine-year-old university. “Thereʼs a deﬁcit in our society of academic
literacy. Before people can become Biblically literate, they must know how to read. We
have developed a new program to bring them up to speed,” said the chancellor from his
NDU headquarters. “We have to be successful in recruiting new Bible students and we
believe the commencement program will help us do just that.”

Lag in slavery reparations from US Jesuits irks descendants

Vatican: Moment is Ripe for Serious Consideration of the Harms of the Transatlantic Slave Trade