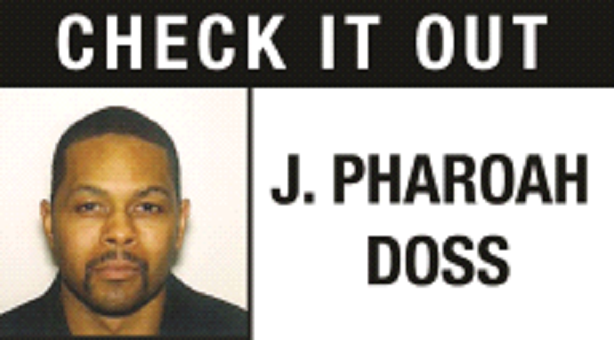 Spokespersons for Black Lives Matter first demanded for city officials to defund their police departments as early as 2015. Those demands came after riots took place in Ferguson and Baltimore after Black men had fatal encounters with police officers.

At that time – defund the police – was ignored.

In May 2020 another Black man, George Floyd, was killed by a police officer in Minneapolis. This time, rioting broke out in cities across the country. Black Lives Matter repeated their demand and city officials in a host of different cities were willing to “reimagine policing” to demonstrate their commitment to reform

In June 2020, Rashawn Ray, a senior fellow at the Brookings Institution, described – defund the police – as reallocating funds away from the police department to other municipal agencies. Ray wrote, “In recent weeks, some large municipalities with a history of police brutality have reallocated funds in line with the defund police movement. (He cited Los Angeles, San Francisco, Baltimore, Prince George County, and Minneapolis.)

Altogether, it is clear that municipalities across the U.S. are making changes [but] the word “reallocate” [is a more] digestible word at city council meetings, “defund” surely gets more attention on a protest sign. And more importantly, it seems to be having an impact.”

What was its impact?

Two recent headlines answer that question. A New York Times headline said: A Year After ‘Defund,’ Police Departments Get Their Money Back – The abrupt reversals have come in response to rising levels of crime, the exodus of officers and political pressure. Time Magazine ran a headline that said: How ‘Defund the Police’ Derailed a Police Reform Bill.

How did this happen? There’s a simple explanation.

The defund the police movement was an example of what economist Thomas Sowell described as the vision of the anointed. The anointed are those who believe they are intellectually and morally superior to their political rivals, therefore their policy proposals are the proper course of action without question.

Sowell explained how the anointed operate.

1). The Crisis – Some situation exists and the anointed propose to eliminate its negative aspects. However, the anointed rarely provide evidence to show how the situation at hand is either uniquely bad or threatening to get worse. (Sometimes the situation described as a “crisis” has in fact been getting better for years.)

George Floyd’s murder was the situation. The anointed turned it into a crisis by claiming what happened to Floyd was indicative of racist policing in America and police brutality was the biggest existential threat to Black Americans. However, the hysteria didn’t match the data, the number of deaths caused by police officers was too low to be considered an existential threat to any ethnic group.

The anointed proposed defunding police departments and redirecting the resources to other agencies. Their goal was to reduce police involvement with low-level crimes and to improve public safety. Of course, their political rivals rejected the entire concept, fearing crime would increase in areas that need the police the most.

3). The result – The policy is implemented and leads to detrimental results.

In May, a year after George Floyd’s death, The Daily Mail ran a headline that said – Refund the Police: Cities are reversing cuts to police budgets.

According to The Daily Mail, the murder rate soared an average of 30 percent across 34 major cities last year and has continued to increase at alarming rates in 2021. New York City Mayor Bill de Blasio admitted that his initial police cuts were a response to the “environment at the moment.”

The anointed will do anything at the moment to carry out their vision, except consider the consequences.