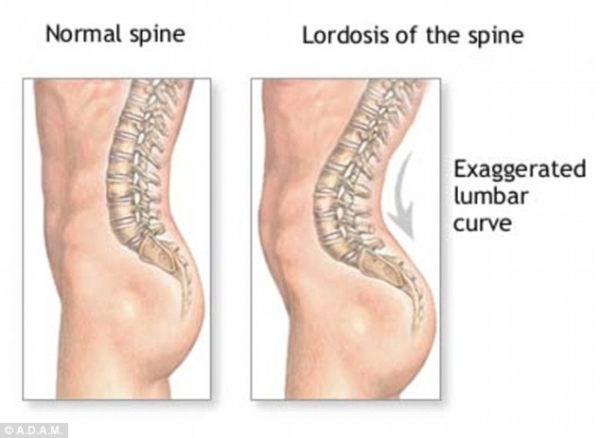 A  sports medicine doctor in Tennessee is in hot water after making an offensive remark to one of his patients. He told the woman, who is black, that she had a case of “ghetto booty.”
Reportedly, Dr. Timothy Sweo of Sports Orthopedics & Spine in Jackson, Tenn. had ordered some x-rays for Terry Ragland, who had been complaining of lower back pain. Once the x-rays came in, Sweo seemed to have a clear read on the issue at hand.

“He said ‘I know what the problem is: It’s ghetto booty,'” Ragland told a local news station. “I think I blacked out after he said ghetto booty. I think my mind was just stuck on the phrase because I couldn’t believe he said that.”

That’s right, in one fell swoop Dr. Sweo was able to sexual harass, racially judge, and economically demean Ragland. Needless to say, she was none too happy with the comment. Sweo attempted to smooth over his choice of words by writing an apology letter saying he was attempting to frame her injury in terms she would understand.

“In trying to explain that I said that she had ghetto booty and she didn’t like that apparently. That was my attempt to explain why she had the back problem. I think I do understand why her feelings were hurt but I don’t understand what’s offensive about it,” Sweo said.

Ragland, however, did not think his statement did much to change the comment. In fact, she reported that if anything, she felt even more offended when he admitted that he didn’t think she was smart enough to understand the medical terminology of her condition. Ragland isn’t the only one shocked by the original “ghetto booty” statement either.