Home Business Gig Workers Still Not Clear on Unemployment BenefitsWill They Get $600 or... 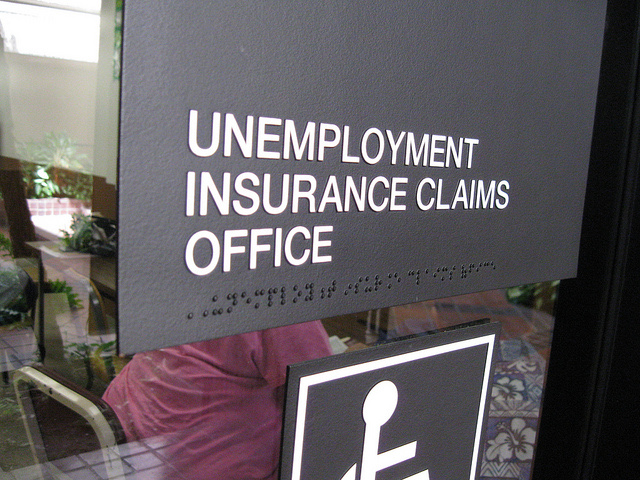 While the announcement may be welcome news to laid off W-2 workers, most independent contractors and gig workers are still unclear on whether they are eligible for the additional unemployment benefit or not.

California’s standard weekly payment to unemployed workers falls between $40 and $450 a week.

The CARES Act opened up unemployment insurance to self-employed workers through its new Pandemic Unemployment Assistance (PUA) program. The new program is meant for workers who are unemployed, have had their hours reduced, or are unable to work due to COVID-19, and who are not eligible for state unemployment benefits.

However, California’s Employment Development Department (EDD) will have to build a new application system for the federal government program. According to the EDD website, the new program “will likely rival the size of the regular UI [unemployment insurance] program the EDD already administers.”

According to the CARES Act, coverage for independent contractors under the PUA program starts retroactively on Jan. 27. Each individual freelancer will receive a maximum of 39 weeks of benefits.

The CA_EDD Twitter account received backlash from an April 1 post. “We hear you, [independent contractors]! We have a process to determine if you’ve been misclassified and eligible for UI benefits. It starts with you filing a claim to get the process going.”

Independent contractors commenting under that post fired back, complaining that they didn’t think they were misclassified. They just want clear guidelines for how self-employed workers could receive benefits.

Clarity from the state on self-employed workers and their unemployment benefits may take some additional time, but with the extra $600 per week payment ending at the end of July, independent contractors and gig workers are wondering how long they’ll have to wait.