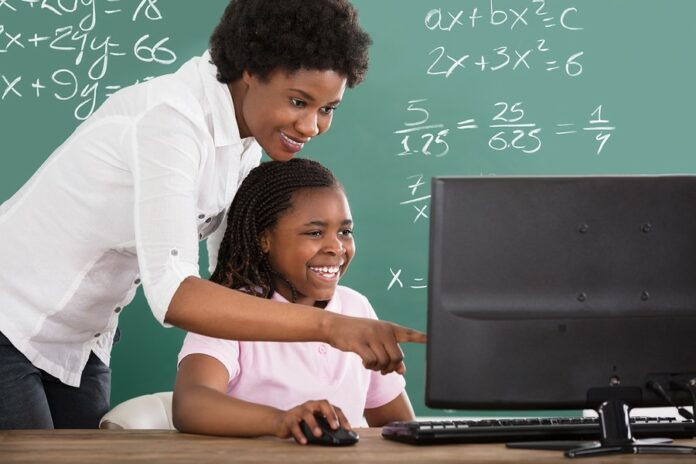 Last Friday, when Gov. Gavin Newsom submitted his budget for the 2020-21 fiscal year, he specifically mentioned Black students – the lowest performing group of any ethnic category on California’s standardized tests.

To “increase and improve” the teacher workforce in underserved communities, the governor is proposing a $20,000 stipend for teachers working at what he is calling “high needs” schools for the next four years.

The majority of the lowest performing schools in the state are located in census tracts where there are above-average poverty rates and large concentrations of African Americans, Latinos and other minorities.

Most of those schools with the largest numbers of Black students also have the highest suspension rates among California’s public schools.

Only two percent of African-American children in California attend public schools that are considered “high performing.”

The $20,000-per-teacher annual stipend is expected to cost taxpayers $100 million over the next fiscal year.