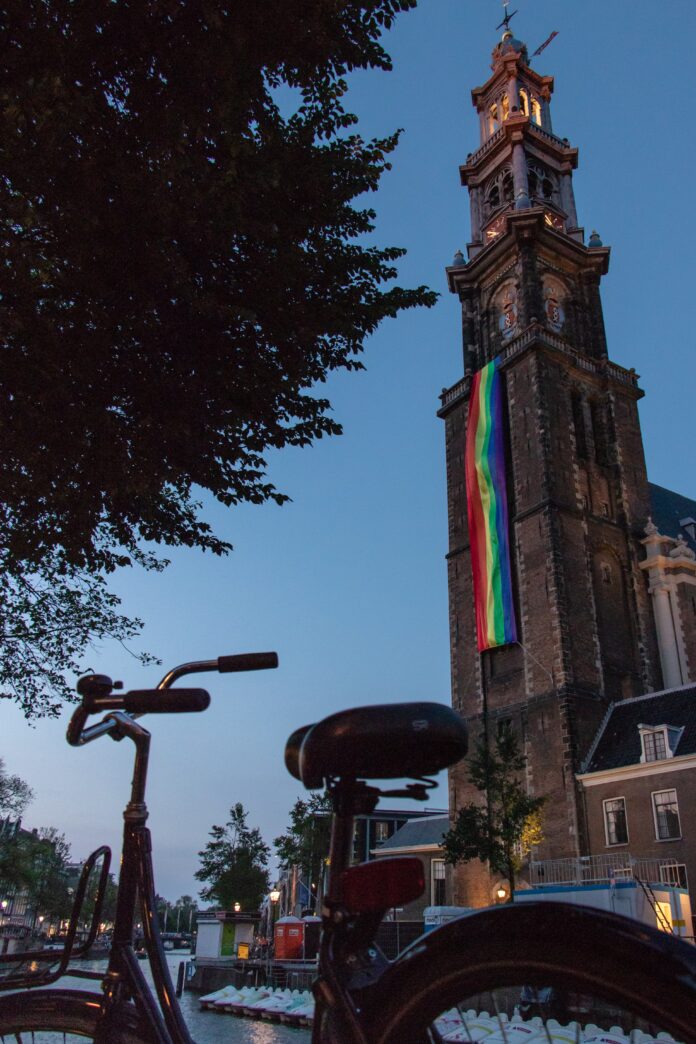 NEW YORK (AP) _ Declaring “God is on your side,” a Roman Catholic cardinal, an archbishop and six other U.S. bishops issued a statement Monday expressing support for LGBT youth and denouncing the bullying often directed at them.

“All people of goodwill should help, support and defend LGBT youth,” said the statement released by the Tyler Clementi Foundation, named for the Rutgers University student who took his own life in 2010 after being recorded on a webcam kissing another man.

Among those signing the statement were Cardinal Joseph Tobin, the archbishop of Newark, New Jersey, and Archbishop John Wester of Santa Fe, New Mexico.

According to Catholic teaching, gays and lesbians should be respected, loved and not discriminated against, but homosexual activity is considered “intrinsically disordered.” The church leadership in the U.S. vigorously opposes same-sex marriage and has not supported efforts to boost acceptance of transgender people.

The bishops’ statement said LGBT youth attempt suicide at much higher rates, are often homeless because of families who reject them and “are the target of violent acts at alarming rates.”

“We take this opportunity to say to our LGBT friends, especially young people, that we stand with you and oppose any form of violence, bullying or harassment directed at you,” it read. “Most of all, know that God created you, God loves you and God is on your side.

Along with Tobin and Wester, the statement was signed by Bishops John Stowe of Lexington, Kentucky; Robert McElroy of San Diego; Steven Biegler of Cheyenne, Wyoming; and Edward Weisenberger of Tucson, Arizona, as well as two retired auxiliary bishops, Thomas Gumbleton of Detroit and Dennis Madden of Baltimore.

After the statement was issued, another auxiliary bishop, John Dolan of San Diego, also endorsed it.

The Rev. James Martin, a Jesuit priest whose book “Building a Bridge” advocates for greater LGBT inclusion in the Catholic church, hailed the statement as “an historic step forward.”
“It’s a reminder that Jesus always stood on the side of the persecuted,” Martin said, expressing hope that more of the country’s over 400 active and retired bishops would endorse the statement.

Stowe and Wester had been scheduled to attend a conference last June, organized by Martin, to address LGBT inclusion in the church, but it was postponed because of the coronavirus pandemic.

The country of late has seen mixed messages, for transgender youth in particular, in terms of acceptance.

In more than a dozen Republican-governed states, meanwhile, lawmakers have proposed bills that would bar young transgender people from playing on school sports teams that reflect their gender identity or from obtaining certain types of gender-related medical treatments.