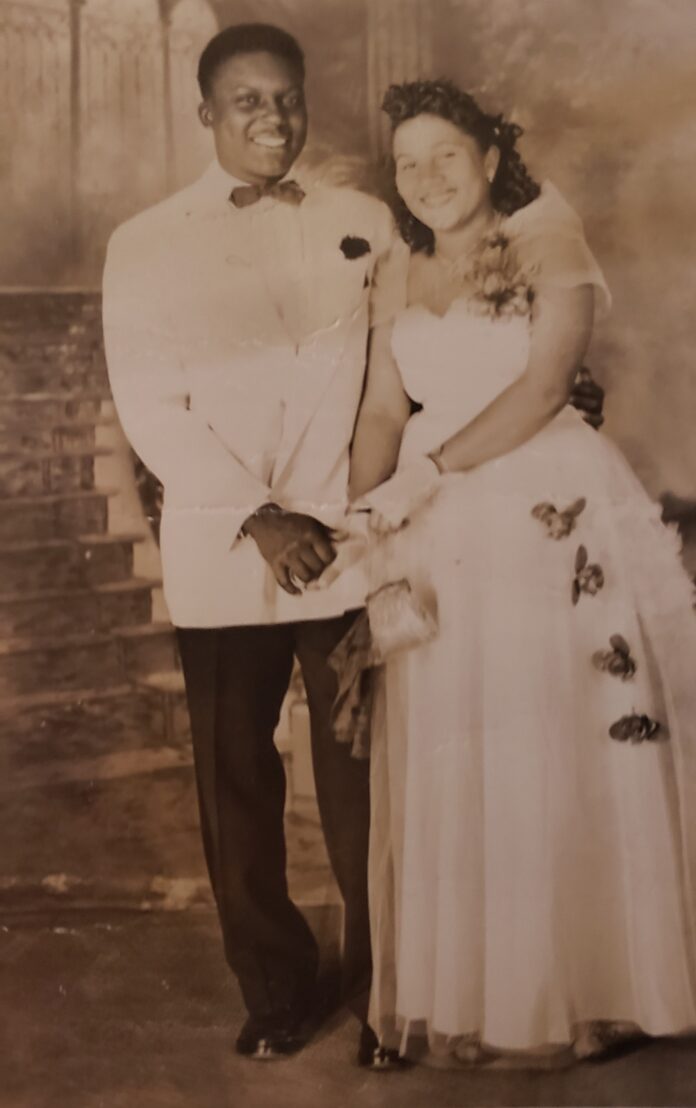 Mr. Mark and Velma Carter are celebrating 65 Years of marriage! Mark C. Carter, Jr. and Velma L. (Tassin) were joined in matrimony on June 3rd, 1955 at St. James Catholic Church in Alexandria, Louisiana. While serving in the United States Navy, Mark was stationed in San Diego while Velma remained in Alexandria. In October 1955, Velma journeyed to San Diego where they established their home. From their union they have been blessed with five daughters, two grandchildren, and four great grandchildren. Due to Covid 19 there will be a celebration at a later date. 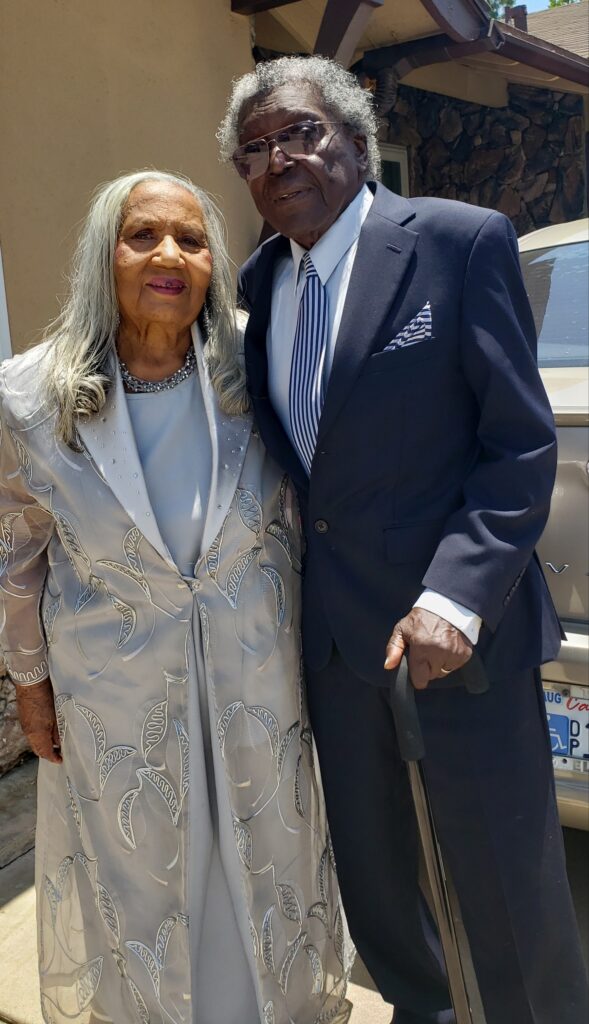