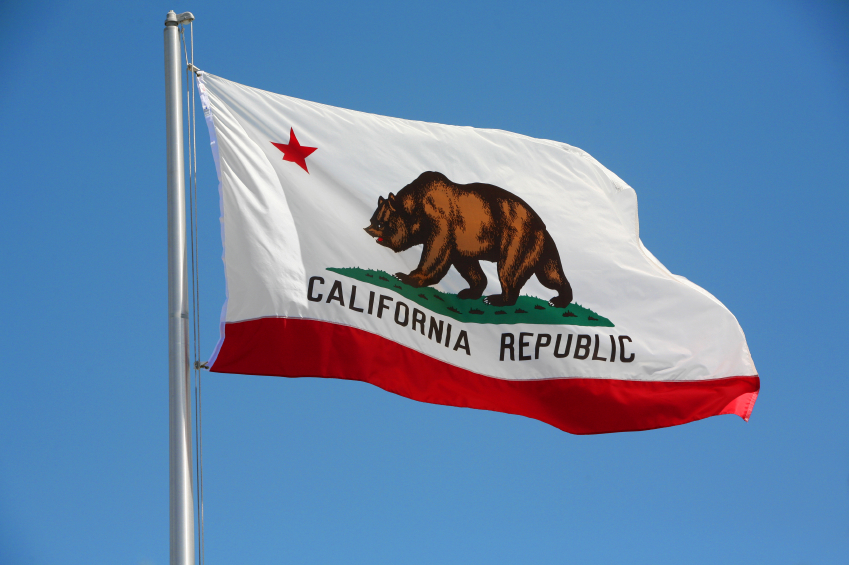 I am not a professional politician but a retired businessman. It seems clear that the

Sacramento professionals aren’t addressing the pressing concerns of our citizens in the 79th Assembly District. Sacramento simply isn’t hearing many of our concerns. For this reason, I have launched my first candidacy for a California office to give voice to the 79th’s serious problems ignored in the State Legislature.

Our young families need more economic opportunities, jobs, not fewer. Unfortunately, current California legislation has imposed restrictive regulations that have driven 9,000 companies (and/or their headquarters) and jobs to other states with lower taxes and less regulations. These regulations must be reversed in order to allow good paying jobs to return to California.

The Governor of Texas regularly comes to California to entice our employers to leave this State. Texas and other States have had much success raiding our companies.

necessities of life, such as water, food, gasoline and electricity. Sacramento is perversely insensitive to the increasing financial burden its water policies, utility taxes and fees placed on average income earners. These water policies must be modified for the benefit of middle and lower income residents and food producers, the utility taxes and fees likewise reduced.

Proposition 13 provides essential security to our elderly and fixed income home owners.  Yet Sacramento remains tone deaf to their needs and wants to whittle away at Proposition 13 to gather more revenue from those least able to afford it. This is cruel and I won’t support any legislation to modify or repeal Proposition 13.

The Howard Jarvis Taxpayers Association-PAC has endorsed my candidacy because of my strong support for Proposition 13.

The alleged Water “Crisis” is of particular interest to me, not only for the sharply rising costs which you and I are now paying but for the real cause of our underlying shortage. I have done an investigation of our State’s water resources. In the middle of April this year I announced that California has abundant water and rainfall. The average yearly rainfall in California is over 450% larger than California’s yearly water consumption for ALL uses — residential, commercial, industrial and agricultural

The State of California releases enough fresh water from the San Joaquin Delta into the ocean to supply the city of Chula Vista for a year!

The proposed reservoirs would store between 3 and 4 million acre-feet each. An acre-foot is equal to a football field with 1 foot of water spread evenly over the top of the field. 1 acre-foot can supply about 4 California homes for 1 year.

Two reservoirs of 4 million acre-feet each could supply 16 million California homes each. Together they could supply 32 million homes! Of course we only have about 38  million residents in the State so there would be plenty of water and much of it could go to non-residential purposes with a lot left for reserve.

So, even though we are in a Drought period now, the water captured during the Wet period of our multi-year rainfall cycle provides more than enough to cover the Drought period. Save enough water in the Wet years so it can be Spent in the Drought years. It is a simple management plan that has been delayed for over a decade.

Two and a half months after I published the water results on my website, MooreForAssembly.com, the Sacramento Bee 6/27/2016 headlines cried “We’ve Got Plenty of Water”*. The headline was based on a just released Stanford study that had discovered a new vast aquifer (water trapped underground in porous and cavernous earth) under the Central Valley that contains billions of acre-feet of fresh water.

Where did that huge supply of newly discovered water originate? From decades of accumulated rainfall — and farm irrigation. The newly discovered aquifer is right below the crop lands watered by the farmers above it for over a century.

A million acres of Central Valley crops and orchards destroyed and laid fallow from inadequate water allotments didn’t have to be turned under. The unnecessary loss in multi-millions of dollars that farmers and ranchers were forced to endure by State water authorities did not have to happen!

Your produce costs, and those of the rest of the US, rose from this unfortunate and unnecessary government action against the Central Valley farmers of the most productive agricultural land in the United States.

HOW MUCH DOES POLITICS COST IN ELECTRICITY FOR A SAN DIEGO HOME?

The disparity between San Diego county electric utility charges and those of other Southern California counties is significant. (use the average amount for most residences — 1,000 KWH/month) In other States electricity customers can choose their electricity wholesaler. For example if SDG&E charged $0.18 per kilowatt hour but wholesaler X only charged $0.11 per KW then the out of state customer can choose to use X instead of their equivalent of SDG&E.

Note SDG&E owns and maintains all the wires in its’ San Diego distribution network so there will always be a charge for renting the power lines to the residential customer’s property. This is true out of state too for the equivalent of SDG&E in that area. Still out of state customers can lower their power bills by choosing their wholesaler, an option that the California legislature is still denying to Californians.

There is a great disparity in Capital Equipment financing between Private and Public power companies. The publicly owned utilities have special access to less expensive loan programs.

Flexibility in the rigid energy mix legislated by Sacramento for Electricity producers would make a significant reduction in the cost to customers in the 79th.

SDG&E is the HIGHEST in all cost categories and all cities except Banning and Riverside but only under 200kWh!

SDG&E is the HIGHEST of all the Privately Held companies too!

Work with me, so together, we can convince Sacramento to lift its heavy thumb off our expenses for the necessities of life and eliminate job destroying legislation that has seriously reduced the employment opportunities for the citizens of the 79th.