Home Arts and Entertainment IN MEMORIAM: John Singleton Dead at 51 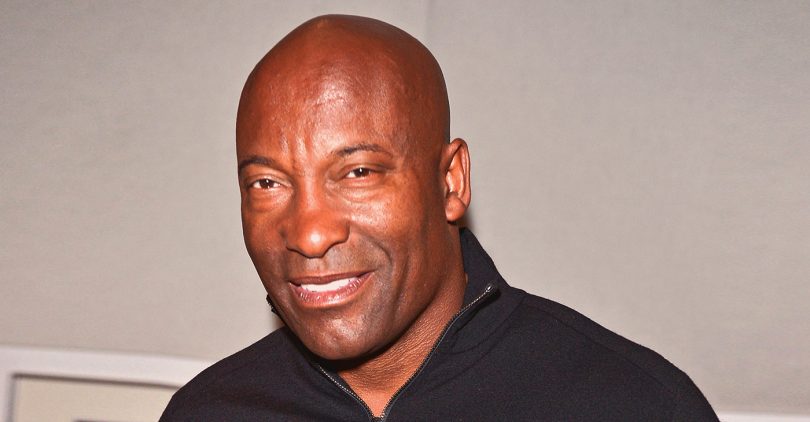 Singleton, best known for the hit 1991 movie, Boyz N the Hood starring Ice Cube, had been on life support after reportedly suffering a stroke.

Singleton was reportedly traveling back to Los Angeles from Costa Rica when he mentioned experiencing pain in one of his legs, according to Newsweek.

Following transport to a California hospital, Singleton suffered a stroke and was emitted into ICU.

Singleton’s health continued to deteriorate and he was put into a medically-induced coma just eight days after the stroke, TMZ reported.

He had been on life support, but ultimately his family made the “agonizing decision” to remove him from life support on Monday, they said in a statement via Singleton’s reps.

“John Singleton is a prolific, ground-breaking director who changed the game and opened doors in Hollywood, a world that was just a few miles away, yet worlds away, from the neighborhood in which he grew up,” the statement read.

“We are grateful to his fans, friends and colleagues for the outpouring of love and prayers during this incredibly difficult time. We want to thank all the doctors at Cedars Sinai for the impeccable care he received.”

According to Newsweek, Singleton’s family also noted the movie producer’s battle with hypertension, a high blood pressure ailment of which African Americans are particularly at risk for.

“Like many African Americans, Singleton quietly struggled with hypertension. More than 40 percent of African American men and women have high blood pressure, which also develops earlier in life and is usually more severe,” the statement read.

“His family wants to share the message with all to please recognize the symptoms by going to Heart.org.”