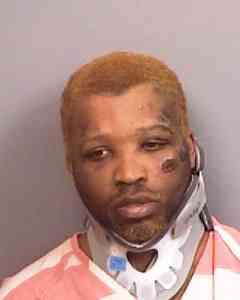 BreakingBrown previously reported the case of Anthony Warren, who was beaten by the Birmingham police after a car crash had already rendered him unconscious. The city of Birmingham settled the lawsuit for $460,000, but $459,000 will go to Warren’s attorneys for expenses and fees while only $1,000 will be paid to Warren, AL.com reports.

A video of Warren being kicked and punched while unconscious after leading police on a high speed chase in 2008 made national headlines. Warren was attempting to escape narcotics officers when he led police on the chase and eventually ran into a bus and a squad car in an effort to escape capture.