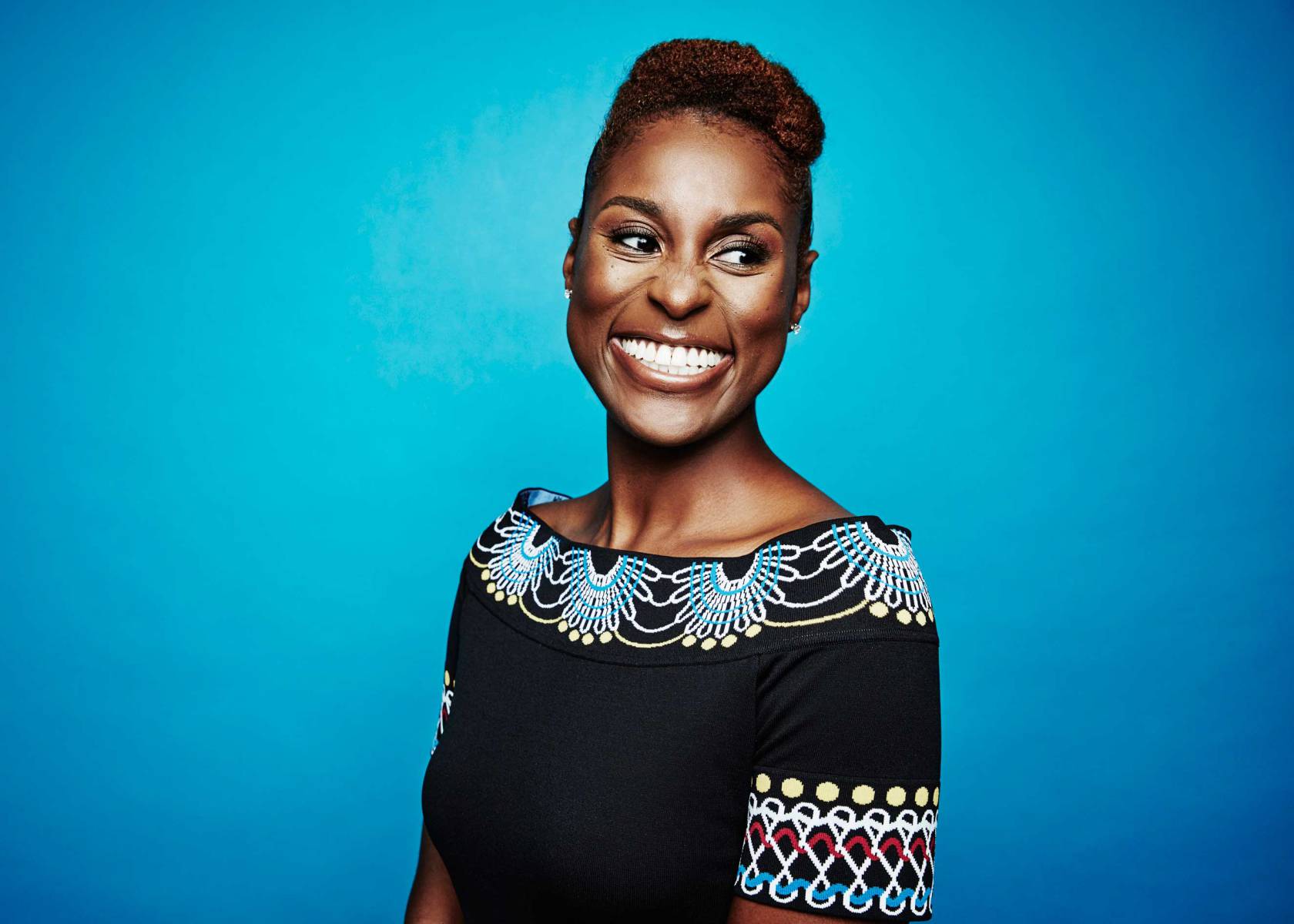 Issa Rae nailed what it means to have white privilege.

During an interview with the Cut, just as Rae was about to be part of the Marriott’s EmpowerME speaker series with the National Black MBA Association, Rae laid down a perfect explanation for what privilege is, all in one paragraph:

“They don’t get that we’re not all starting from the same starting point. Straight, cis, white men don’t have the same obstacles — there’s not much in their path. That’s not to say they don’t have any of their own problems, but the playing field is not level by any means. It’s easy for people to dismiss your history, dismiss where you came from. Just because we graduated from the same college doesn’t mean we have the same opportunities. There’s bias, even in the hiring process, and that’s something not enough people are aware of. It feels like a vicious Catch-22 when there aren’t diverse people behind the scenes. That [lack of diversity] alters the company or organisation perspective, which means they’re not going to have people who look like the people they are trying to recruit. Even when we do these diversity events, I find that we tend to include other diverse people who also know the struggle and who are already familiar with the burdens, where the audience should be mostly white men and women. People aren’t aware, and they choose not to be.”

We couldn’t possibly have said it better ourselves

OP-ED: Celebrating the Journey of Black Music and its impact on American Culture