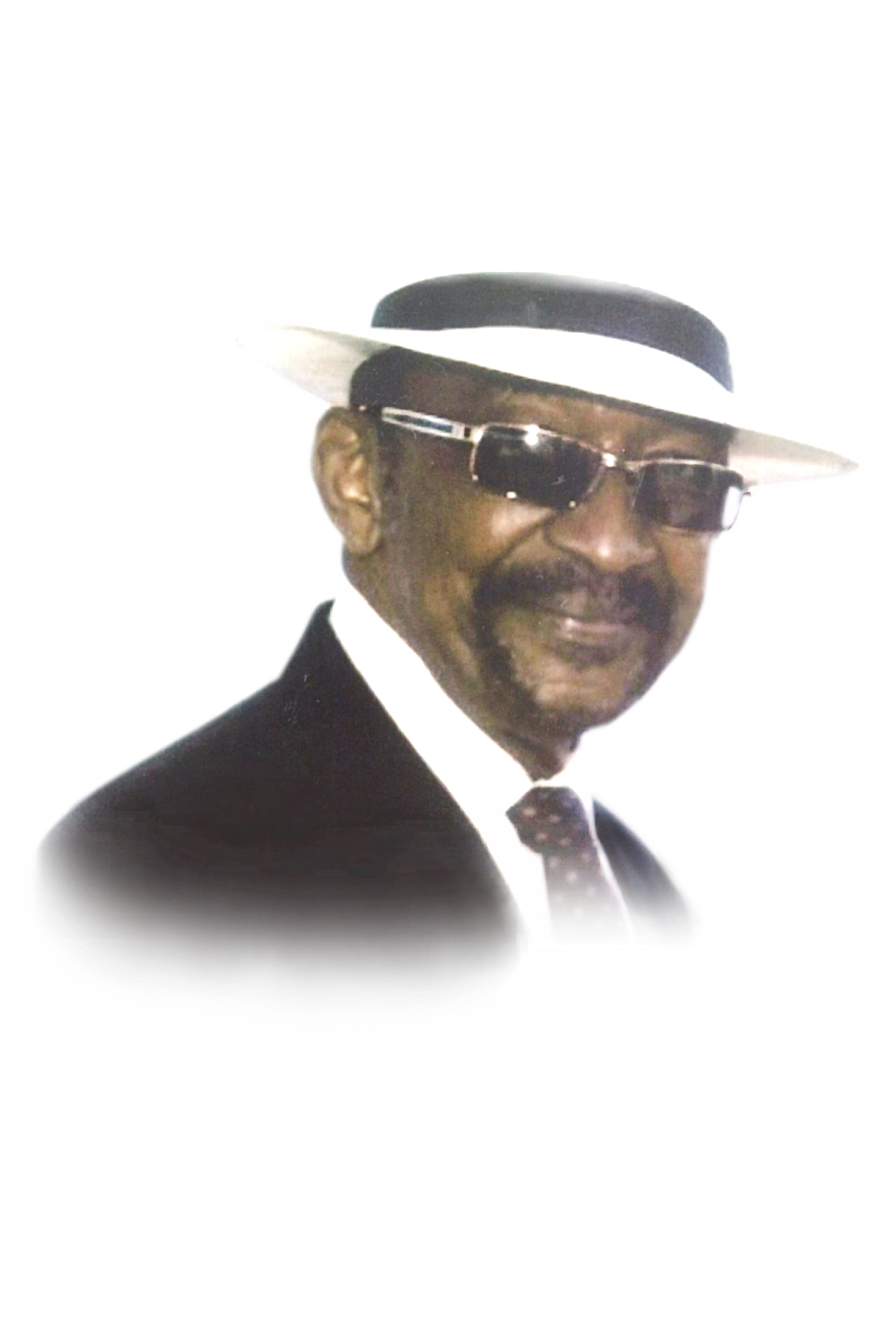 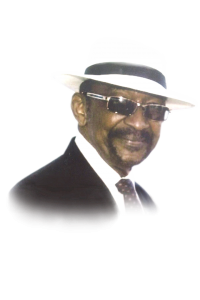 JAMES GRIER, JR., affectionately known as “Jimmy” by family and friends, was born to Willie Mae Wright and James Grier, Sr. on April 7, 1934 in Chattanooga, TN. He was one of eight children and attended local schools in Chattanooga.

While in the military, James met and married Mildred Miller and her two children Lepolious and Janis Miller. During this union, Alvin, Geraldine and Cortez were born, making their family complete. Upon his retirement from the Navy, James decided to return back to school to obtain his high school diploma. He then decided to pursue teaching and earned his Bachelor’s Degree from the University of Southern California and later his Master’s Degree from San Diego State University.

James taught at the Elementary Grade Level for twenty years and went on to serve as a Trustee for the National City School Board, where he served for twelve years.  He was a dedicated teacher with strong principals and high standards.

James united with Trinity Baptist Church under Pastor Clyde E. Gaines and later became an Ordained Deacon at Macedonia Missionary Baptist Church, under the leadership of Reverend Julius R. Bennett. He loved the Lord and rejoiced in the song “If It Had Not Been For The Lord”. James served faithfully until the Lord called him home on Sunday at 12:25 P.M. on November 5, 2017 in prayer with his family at his side.

James was known for his impeccable dress, always styling from head to toe, complete with  hat and taps on his shoes. On September 27, 2016, Mayor Ron Morrison of National City proclaimed this day “James Grier Jr. Day” for his service to the children and community of National City. James continued to serve on the National City Parks and Recreation Board until he was called home to Glory.