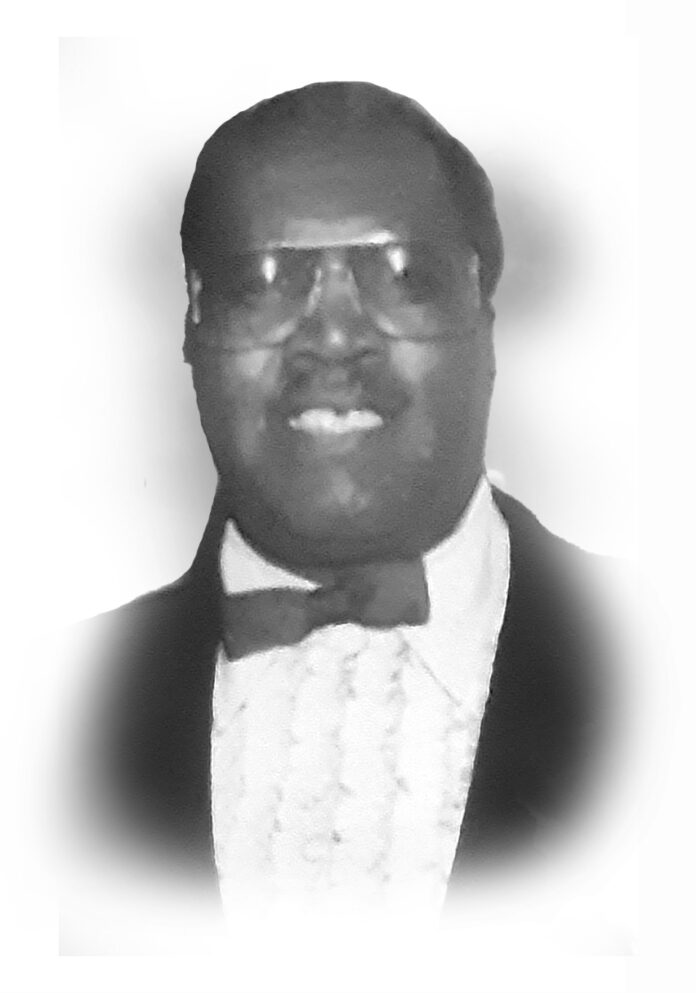 James Thomas Johnson was born May 17, 1931, to Alberta and James A. Johnson in Sikeston, Missouri. He received his formal education in St. Louis, Missouri, and soon after he enlisted in the Air Force with the 3083rd Security Squadron.

James relocated to California and was stationed at Hamilton Air Force Base. There, he met the woman of his dreams, Theresa Franklin. They were joined in Holy Matrimony on May 16, 1953, in Yuma, Arizona.

James received an honorable discharge and was awarded the National Defense Service Medal, the United Nations Service Medal, the Korean Service Medal, and the Good Conduct Medal. Upon leaving the Air Force, James became employed with the civil service industry at North Island. While employed, he furthered his education by attending the San Diego College of Business studying Automation Systems Administration and graduated from National University with a Bachelor of Arts Degree in Business Administration.

James had a strong faith and belief in Our Lord and Savior. He attended Mt. Zion Baptist Church and Greater Gospel Center. Before and after retirement, James was a member of the Cruiser Motor Home Club for thirty years. He and his wife traveled the highways enjoying camping, fishing, and hunting down South, “aka” the woods. He was also an avid reader of many books and loved the history channel.

On Friday, March 25, 2022, James entered eternal rest. He was preceded in death by his parents James A. Johnson and Alberta Johnson; his wife Theresa Johnson; his brother Walter Johnson; and two sisters Ollie Kidd and Josephine Johnson. Left to cherish his legacy and memories are: his nieces Janis Lee and Teresa Vorise; great-nephews Andre’ Fuller, Steven Vorise II, Michael Vorise, and Jamarr Fuller; great-niece Kesha Fuller; three great-great-niece and nephews, along with a host of relatives and friends.