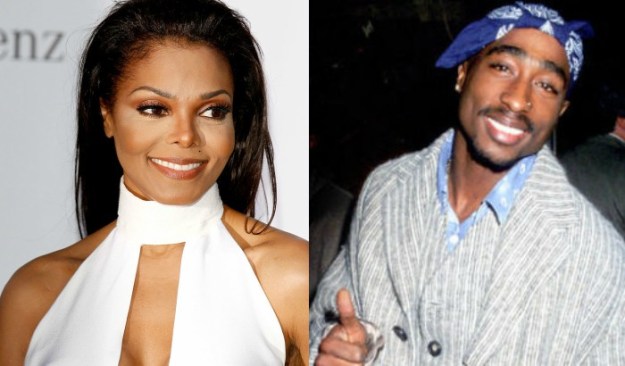 Cleveland’s Rock and Roll Hall of Fame has announced their 19 nominees for 2017, and the list includes the likes of Janet Jackson and Tupac Shakur.

This year was Shakur’s first year of eligibility, as artists must have released their first single or album at least 25 years ago in order to be eligible. That means all the nominees had to release music no later than 1991. Shakur released 2Pacalyspse Now in 1991.

For Jackson, this is the second consecutive year on the ballot as the 50-year-old is also celebrating the pending arrival of her first child with husband Wissam Al Mana.

The inductees will be announced December 2016, with the inductions taking place April 2017.