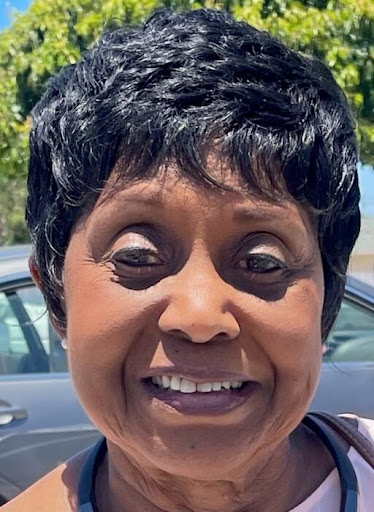 Funeral services were held on 11/03/2022 at Bethel Baptist Church, with a burial following at Mount Hope Cemetery. Final arrangements were entrusted to Anderson Ragsdale Mortuary.

Janet Joyce Booth was born on July 29, 1939, to J.C. and Johnnie Johnson. Janet lived in Atlanta, Texas. After the death of her father, her mother married Mr. Chester Duson. Janet has an older sister, Mrs. Nell Knox; a younger sister, Mrs. Lois Marrissette; and a younger brother, Mr. Larry Duson. The family moved to San Diego in 1945.

Janet began her formal education at Sherman Elementary, then continued her grade-level education in the area known as Frontier at Midway Elementary. Janet attended Richard Henry Dana Junior High. After moving to the area known as South East San Diego, she attended Abraham Lincoln High school, where she graduated in the class of 1958. Janet continued her education, earning her license as a Cosmetologist from San Diego Junior College. Janet worked in the San Diego Community as a beautician for over 60 years.

Janet married Leonard Willams Sr. From that union, Leonard Williams Jr. and Ronald Williams were born. Later in life, Janet married Mr. Paul Booth. She was blessed to be surrounded by a large family of two grandchildren, Shayla and Lynette, cousins, nieces, and nephews, and was a great aunt to many. During her marriage to Paul, they began to foster children in San Diego. They worked together to nurture, provide for, and house more than 200 children until Paul passed away. Janet continued to foster despite the loss of Paul. Janet was interviewed by local news for her accomplishment as a foster parent and received special recognition for her work, the most current in 2019.