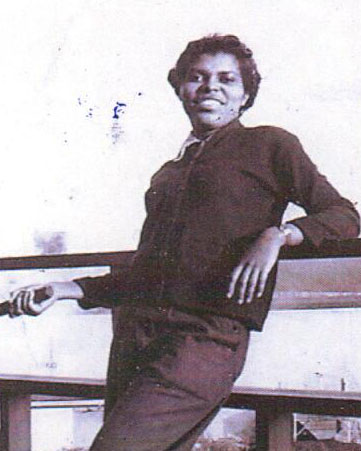 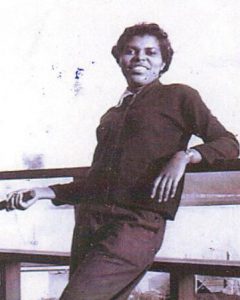 Born May 6, 1933 in Brooklyn, NY. She was the daughter of Wilmot and Naomi Amy Martin Green and the sister of the late Bobby Green. She is survived by her husband of 59 years, Dr. Carrel Reavis;her children Dr. Karen Reavis of San Diego, Guy Reavis and his wife Lindsay Johnson of Brooklyn, NY; nephew Bobby Reedy of NY, and several cousins. Joan was a long time resident of California where she lived since leaving her childhood home in the South Bronx at the age of twenty. She served as a corpsman in the U.S. Navy from 1953 until 1957 at Marine Corps Air Station El Toro;received a Bachelors of Arts Degree in Education from Chapman College in Orange, CA in 1960, and a Masters Degree in Education Administration in San Diego in 1978. For more than forty years she worked as a public school teacher in the San Diego Unified School District. She taught at Logan Elementary School followed by more than thirty years at Linda Vista Elementary School. Joan taught thousands of children from 1960 until 2001. Her love of children and education continued after retiring as well. At Christ United Presbyterian Church, she worked with children on plays and musical productions and served with Rady Children’s Hospital Auxiliary, the Presbyterian Women’s Auxiliary, and the California Retired Teachers Association. Because of her volunteer work and support of local charities, she received the Women of Dedication Award in 2009 from the San Diego Salvation Army Women’s Auxiliary.
Joanie loved singing, mkaing music, seeing movies, playing bridge, and having parties. Joanie adored her friends, loved and cared for her husband and family, and dedicated her lide to teaching children how to sing and make music.
Joan Ellen Reavis(Joanie), 84, of San Diego, CA, passed away from complications relating to Parkinson’s disease. She died under the care of hospice on Friday, August 4, 2017 at Grossmont Gardens in La Mesa.
Unlike many news organizations, Voice & Viewpoint delivers content that matters to you. Help us keep it that way by making a generous donation for as low as $2. Your support will fund local, investigative journalism for the community, by the community.