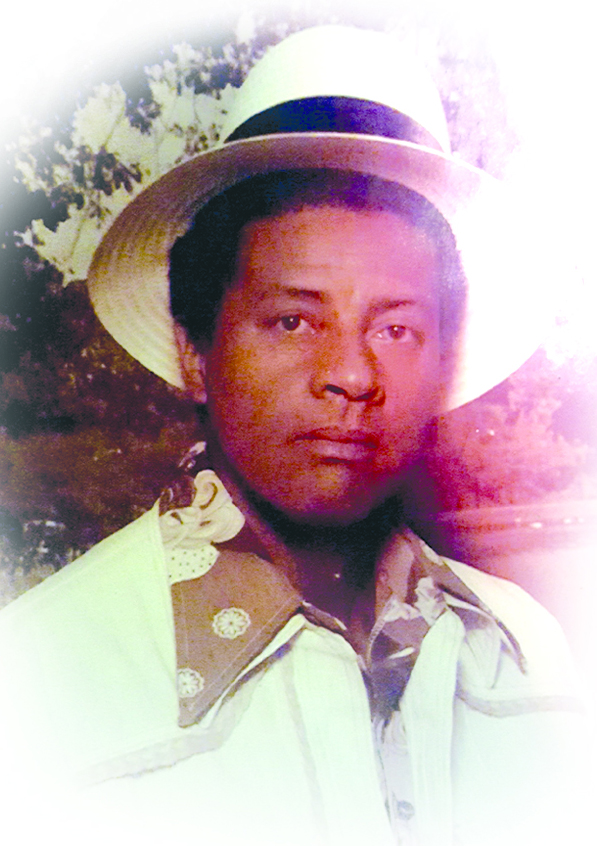 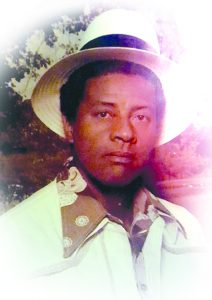 Making his way north through Chickasha, OK, he arrived in St. Louis, MO under the watchful eye of “Aunt Sally” until age eighteen when he joined the Army. After two years he transferred to the United States Marine Corps. While in the military, he came to California in 1948. In the 1950’s he met a young lady also in the Marine Corps named Myra Tarry. They married on April 7th, 1957. After serving with distinction during the Korean Conflict, Joseph worked as a Federal Government employee at Naval Air Station North Island, Coronado, CA.

There he worked as an accountant. Joseph believed in education and took classes for many years. Those classes led to him receiving many certificates, real estate licenses, and in 1985, a Bachelor’s Degree from National University in Behavioral Science. Joseph was a successful businessman for more than sixty years. He owned many different businesses, including a car dealership, real estate brokerage firm, restaurant and bar, board-and-care facility, and many rental homes and apartments.

He is survived by his devoted wife and children and grandchildren.