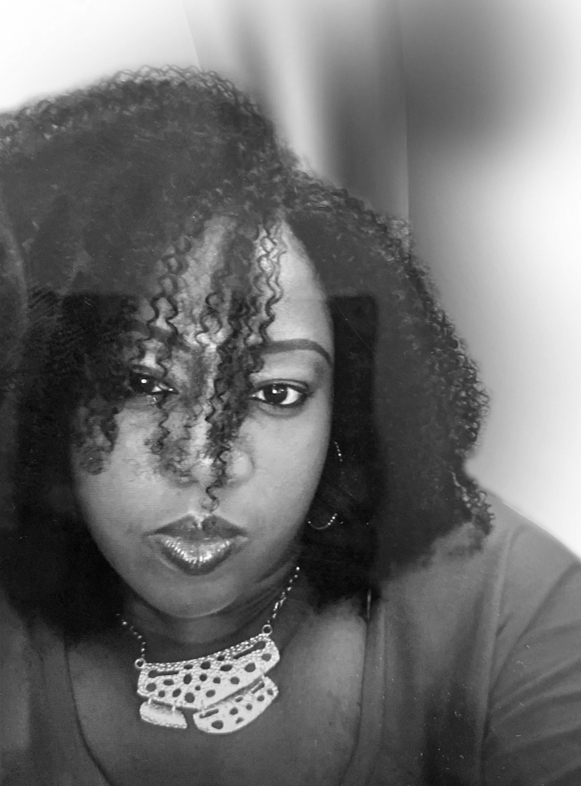 Kimberly Marie Hardy was born December 4, 1981 in San Diego, California to Linda Hardy. She was the oldest of twelve siblings. She received her education in the San Diego Unified School District.

While living and growing up in San Diego, Kim, as she was affectionately called by family and friends, became the mother of three children, one daughter and two sons.
After she started working for the San Diego Unified School District, she began to have a desire to work for herself, creating her own “Food Service Business.” If the opportunity had happened, Kim would have been a success in her business simply because of her hard working spirit and her desire to achieve “for herself.” Her goal was home ownership.

Kimberly was a woman with an “overcoming” personality. She chose not to live her life in self-pity and sadness, and she would rise above negative situations to live her life according to her own integrity of who she was.

Kim would share her innermost feelings only with someone she could trust to understand and treasure her conversations with the same compassion that she gave to other people. She had a “deep” desire for the Truth; asking sincere questions about God only to learn and to know.
One thing was certain, she loved her children with an undying love.

On Monday morning, October 4, 2021, Kimberly Marie Hardy took her flight on “Eagles Wings.” She was surrounded by her children and “Mom” and Ashley. We did not want to let her go, but God said so.