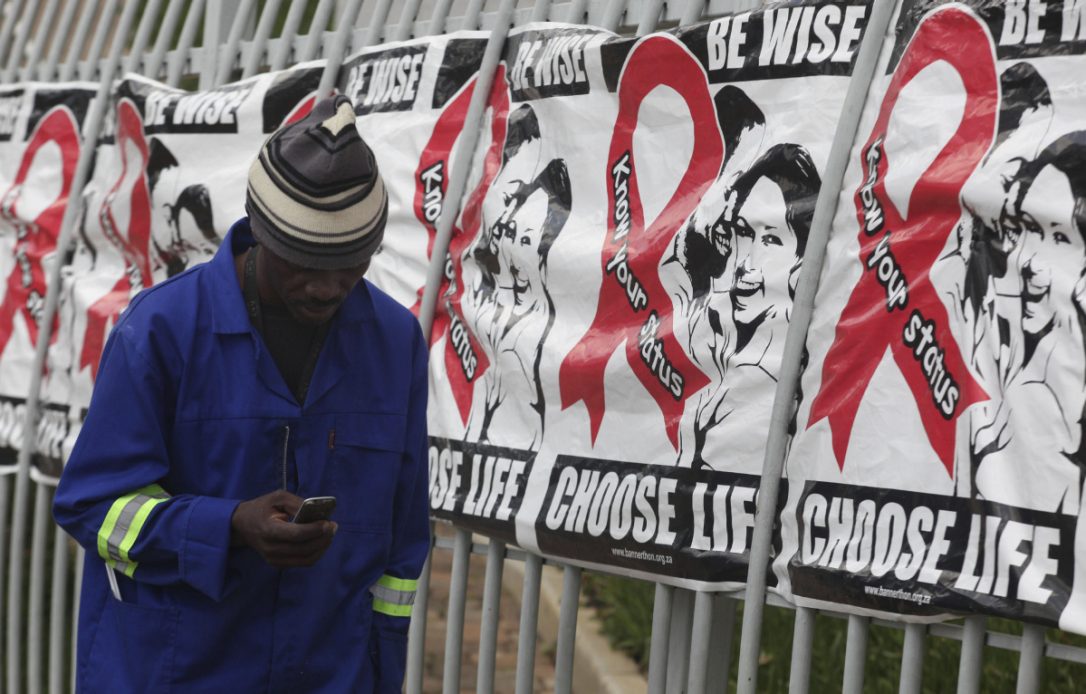 A new clinical trial is underway in South Africa on an experimental vaccine that could safely prevent HIV, the virus that causes AIDS.

According to a statement from the National Institutes of Health (NIH), the HVTN 702 is the largest and most advanced HIV vaccine clinical trial to be undertaken in South Africa, where some seven million people are living with the virus.

The director of the National Institute of Allergy and Infectious Diseases (NIAID), which is part of the NIH, Anthony S. Fauci said the new study is based on the one conducted in Thailand led by the U.S. Military HIV Research Program and the Thai Ministry of Health.

“The HVTN 702 vaccine regimen has been adapted to the HIV subtype that predominates in southern Africa, where the pandemic is most pervasive,” Fauci said in a statement.

Hopes for ‘final nail in the coffin for HIV’

The study is expected to enroll 5,400 sexually active men and women between 18 and 35 at 15 sites across South Africa where more than 1,000 people a day are infected with HIV.

“If deployed alongside our current armory of proven HIV prevention tools, a safe and effective vaccine could be the final nail in the coffin for HIV. … Even a moderately effective vaccine would significantly decrease the burden of HIV disease over time in countries and populations with high rates of HIV infection, such as South Africa,” Fauci said.

The 2009 Thailand study proved for the first time that an AIDS vaccine was possible. It looked at a vaccine candidate called RV144. Since the results were announced, researchers have been combing through the data. The vaccine, however, only offered a protection rate of 31 percent—not high enough to go to market, but high enough to cause a lot of excitement for vaccine researchers.

The new trial hopes to provide a higher and sustainable protection rate.

“HIV has taken a devastating toll in South Africa, but now we begin a scientific exploration that could hold great promise for our country. If an HIV vaccine were found to work in South Africa, it could dramatically alter the course of the pandemic,” Glenda Gray, president and chief executive officer of the South African Medical Research Council, said.

Volunteers are being randomly assigned and will receive the “investigational HIV vaccine regimen” or a placebo. The first participant was enrolled on October 26.

Results of the clinical trial are expected in 2020.