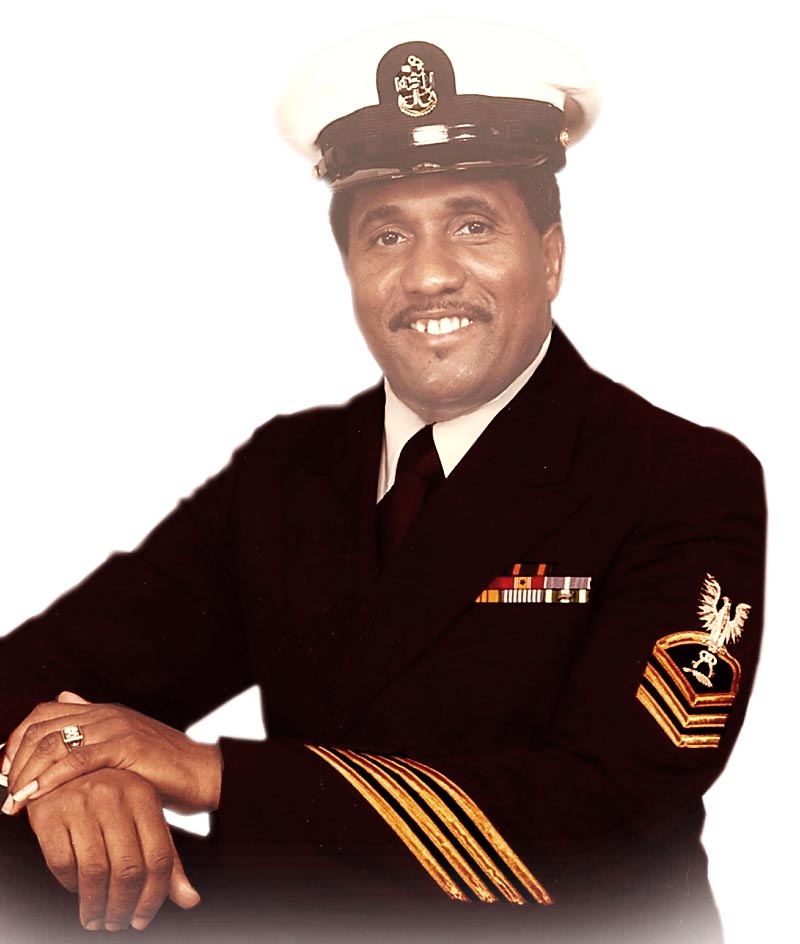 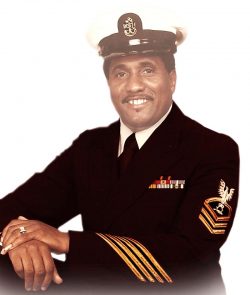 was born in Evansville, Indiana through the union of Elmer Marshall Sr. and Elizabeth McClain Marshall on January 1, 1933. He was the second child of seven children. Lawrence was raised under the Catholic faith and as a young child he served as an altar boy. In Evansville, Lawrence attended Lincoln High School and upon completion he enlisted in the United States Navy. His service in the Navy took Lawrence all over the world from Asia, Europe and Australia. His military service of twenty-three years was mainly served aboard the U.S.S. Kitty Hawk. He finished his military service at the rank of Chief in 1972. After retirement from the military, Lawrence worked at Miramar Naval Station in San Diego. He worked as a Supervisor in the Commissary for twenty years until his retirement in 1996.Lawrence met the love of his life, Eulah Trice in 1976 in San Diego California. After a courtship of one year, they married on June 15, 1976. While enjoying their free time of retirement, they both enjoyed traveling in the United States as well as abroad. Their travel adventures took them to Hawaii, Alaska, China, Japan and Israel just to name a few places. While in the Holy Land, they both were re-baptized in Jerusalem.Lawrence felt the urge to further his education, so he went back to school at Southwest College and obtained an Associate Degree in Social Services in 1999. He also was an active member at Calvary Baptist Church of San Diego. He served as a Deacon for a number of years under the late Reverend S. M. Lockridge. He later joined New Creation Church and was an active member until his failing health. Lawrence and Ernest (Aka, “ET”) developed a father and son relationship. He was always there to give advice and support to Ernest whenever he needed it. They both enjoyed spending time together and they frequently made their KFC run for Lawrence’s favorite “bird.” Lawrence loved spending time with his wife, family and friends. He liked visiting relatives and friends to keep undated on their lives. He was fun loving and a jokester with a funny sense of humor that kept everyone laughing. His personality was that of a loving, nurturing, gentle character, who deeply cared for his family. On November 12, 2016, after a long battle with Alzheimer’s Disease, Lawrence passed from earth to glory and leaves to celebrate his life: his wife Eulah, his stepson Ernest “ET” Trice of San Francisco, California, brothers, Elmer Marshall Jr and wife Cleo of Monrovia, California, Henry Marshall and wife Charlene of Atlanta, Georgia, Bobby Marshall of Los Angeles, California, Eric Marshall and wife Yvonne of Los Angeles, California, sisters, Marva Ann Marshall of Sacramento, California, Elizabeth Shephard and husband Calvin from Los Angeles, California, and a host of nieces, nephews, cousins, other relatives, and friends. Services were held Tuesday, November 29, 2016 at New Creation Church; interment at Miramar National Cemetery. Final arrangements were entrusted to Anderson-Ragsdale Mortuary.