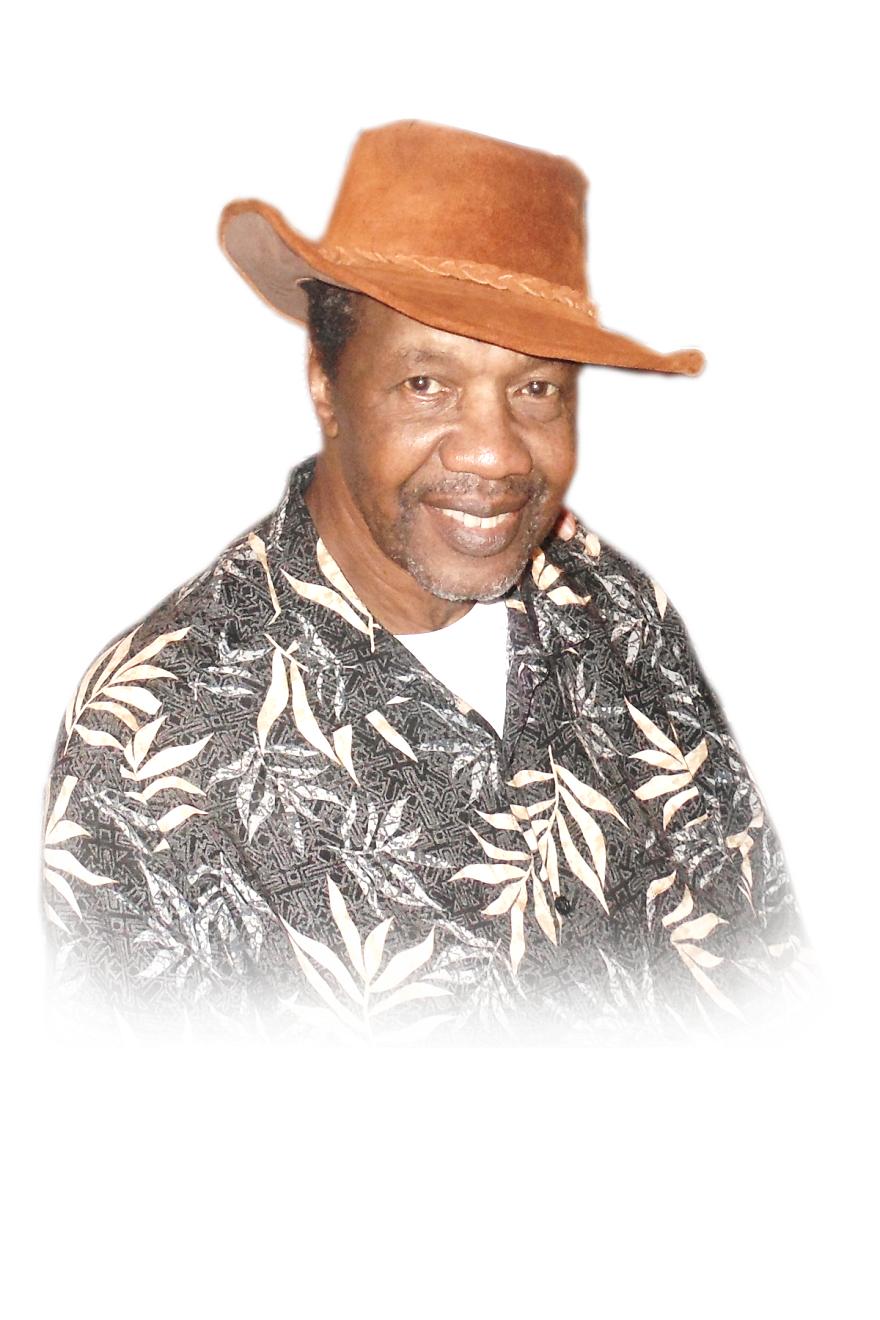 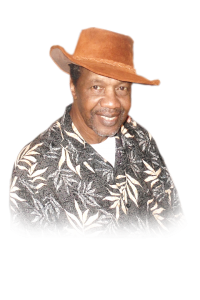 LOUIS MARVIN LAKE was born on November 11, 1939, in Galveston, Texas. He was the second of four children born to the late Rufus Lake and Jeffie Lee Andrews Lake. He passed away peacefully in his sleep April 7, 2017, after a long and courageous fight with dementia and diabetes.

Lou or Louie is what he was affectionately called by his friends and his children to this day always called him dad or daddy.  Dad was the kindest gentlest man you ever met, yet tough when he had to be and he never met a stranger. He had a way with people and was a master at the art of conversation. There were never short talks with dad and he always knew the answer to any question. He was the best story teller ever and often regaled his children and grandchildren with the stories from his youth. He was the kind of man who was always teaching, encouraging and motivating not only his own children, but any young person he met. He was the neighborhood dad to all of the kids in Lemon Grove.

Dad grew up in Seattle, Washington, where he attended Garfield High School. He was a tough kid who never backed down from a fight and he always stood up for what was right. He was an incredible athlete. He played on the football team, ran track, and was an amazing swimmer. It wasn’t until his senior year that he tried out for the basketball team and became a star player. Dad’s love for the game of basketball often had him playing late into the night with his younger brother Tyrone at the Boys Club. He greatly admired a college player in the Seattle area by the name of Elgin Baylor, whose moves he practiced to perfection. In 1957, dad graduated from Garfield High and went on to play basketball at Olympic Junior College in Bremerton Washington were he averaged 22 points a game. He attended Washington State College for a short time to play basketball. In 1961 he transferred to San Diego State where studied business and continued to play basketball. He was the best shooter on the team.

In October of 1962, he joined the United States Marine Corps where he continued to play basketball with his high school friend Carl Hunter. While living in San Diego dad became acquainted with the legendary boxer Archie Moore, who selected him to help run the ABC (Any Boy Can) Club in Otto Square. Archie taught dad a great deal about boxing and together they would embark on journey to teach, mentor and train young at risk boys in San Diego. They also began to train professional boxers.

In 1968, he married the love of his life, Barbara Ann Ballard, who supported his dreams of bringing big time boxing to San Diego.  Dad met a young Ken Norton while both were stationed in the Marine Corp. and dad and Archie trained Norton. Dad became the first African American to promote a heavyweight boxing match and put San Diego in the national spotlight. That first match between Ken Norton and Muhammad Ali was held at the San Diego Sports Arena in 1973.

Dad had multiple professions; he was a boxing promoter and trainer, a business man, a pig farmer at his ranch in Campo Ca. and a real estate investor. His last big project was the launch of Zen, a pain relief balm with healing properties he wholeheartedly believed in. Today, because of the efforts of his son Lloyd, Zen is sold nationwide in Rite Aid, ACME Markets and Shaw’s Markets, something we know would have made him extremely proud.