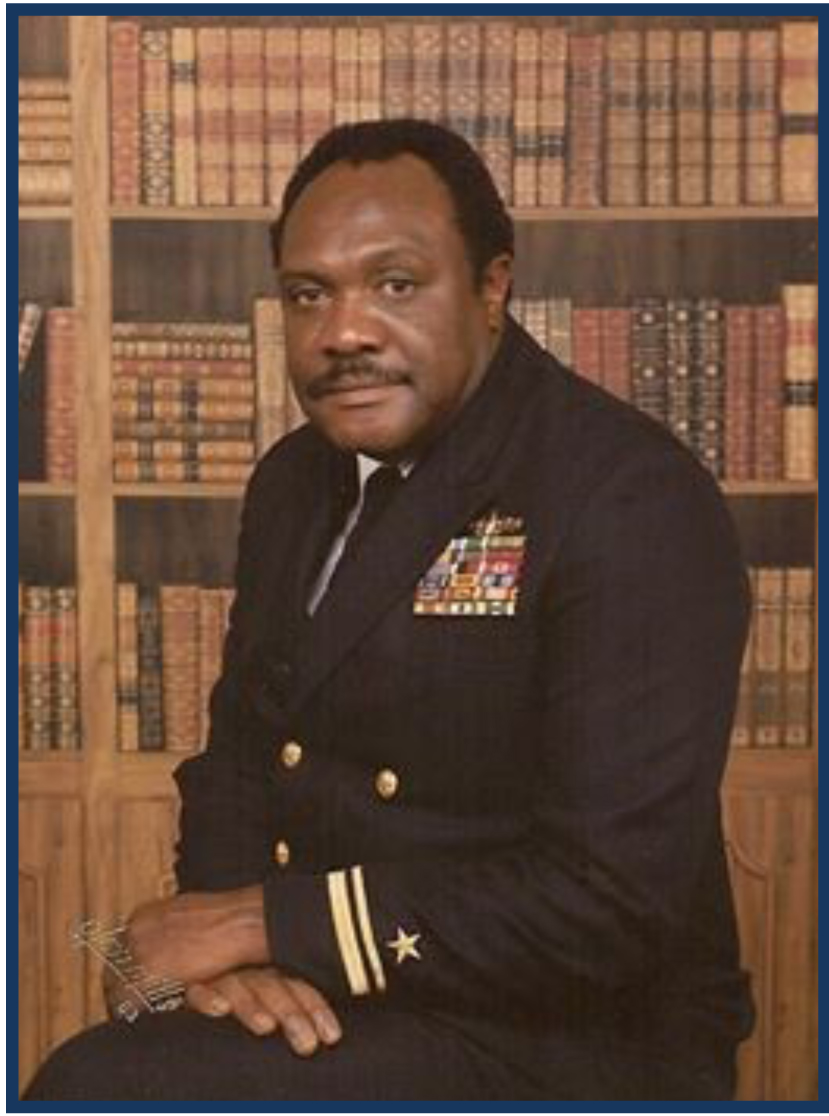 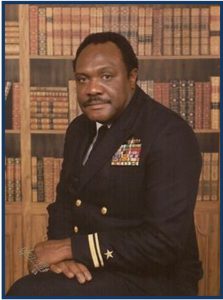 Retired Lt. Commander Lorenza “Choker” Carter departed this life on September 9, 2016. Choker, as he was affectionately known was born on April 3, 1937 to Eugene “Gene” Robinson and Mattie Mae Baker at Greenville General Hospital in Greenville, South Carolina. Choker attended Sterling High School and at the age of seventeen, convinced his mother to sign the papers allowing him to join the U.S. Navy. During his 31½ years of loyal and dedicated service, Choker earned fifteen promotions (E1 to E9, CWO-2 to CWO-4 and O-2 to O-4), retiring as a Lieutenant Commander. Choker earned his nickname when he was a recruit company commander. Choker whipped or “choked” the new recruits into shape. The message was clear to the recruits that Choker meant business. That meant wrinkle-free blankets, tidy shelves, and a spotless compartment. An actual quote from one of his shipmates, “Choker Carter was one tough cookie but he was also one of the best damn officers that I had the pleasure of knowing in my 22 years of service.” Choker was a loyal and dedicated member of Mt. Olive Baptist Church. His favorite past times include cruising in one of his many cars, spending time with family and watching any sports but mostly he enjoyed watching the San Diego Chargers play football. Choker was their #1 fan! He was sure that this was their year to go to the Super Bowl. Choker is preceded in death by his mother, Mattie Mae Baker, three brothers, Elijah Baker, Robert Carter and Furman Baker, Jr. Choker leaves to mourn his passing three sisters, Blanche Finch, Mary Yates and Beulah Crayton; one half-sister, Bobbie Sullivan; one brother George Baker; a son, Delano Carter (daughter -in-love, Shelese Amos Carter); a daughter, Lorraine Hutchinson (Son-in-love, Steve Hutchinson); daughter, Tamiko Carter; Grandson, Jordan Hallums; Granddaughter, Brittany Barker; Great Grandson, Marquin Thompson II; a God-daughter, Cheryl Kyler-Pearson, and a host of nieces, nephews, cousins, relatives and friends.
Unlike many news organizations, Voice & Viewpoint delivers content that matters to you. Help us keep it that way by making a generous donation for as low as $2. Your support will fund local, investigative journalism for the community, by the community.