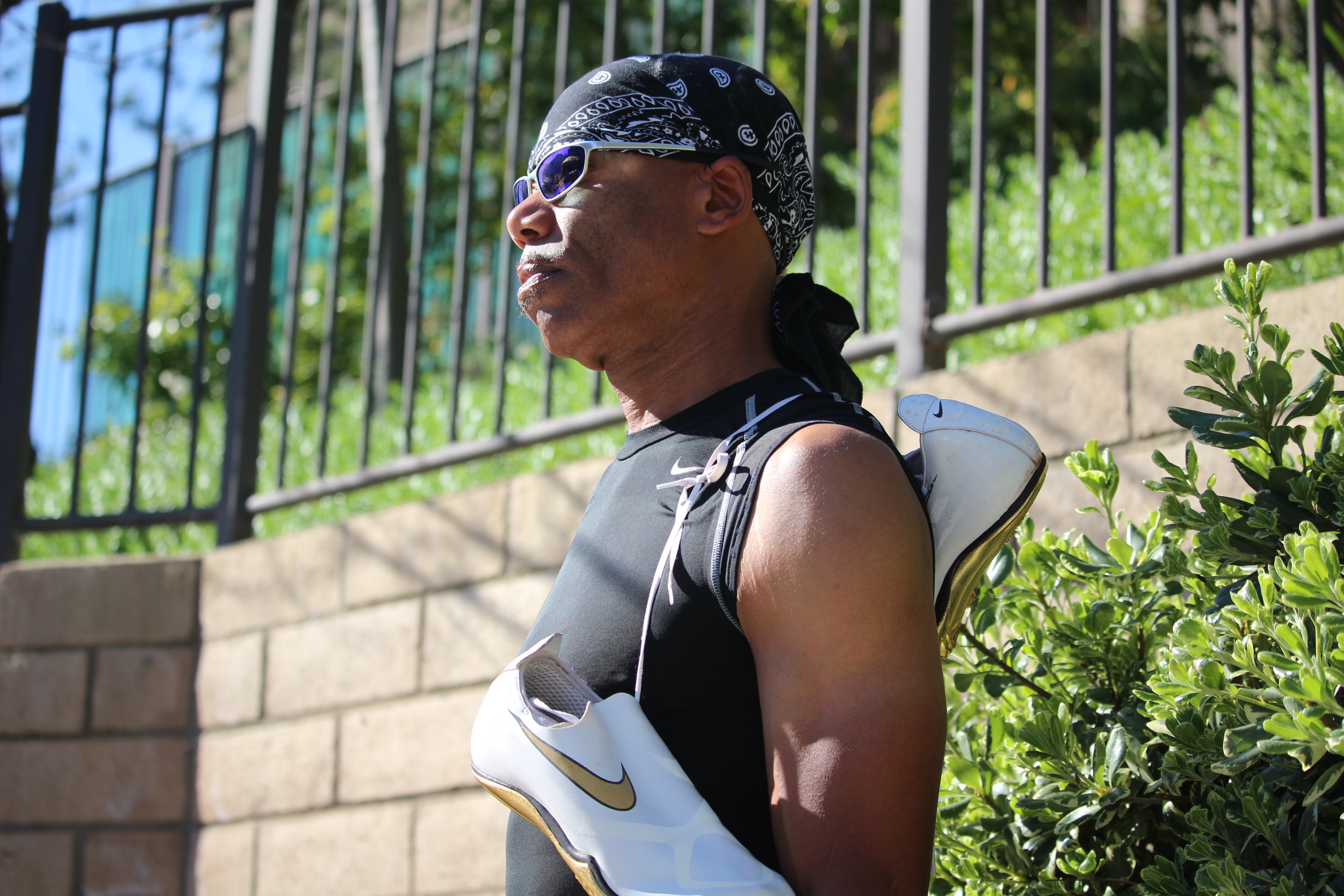 Growing up in a Southern Baptist church, I always wondered what heaven was like. Cartoons depicted it as a place on top of the clouds where you get angel wings and a halo. My grandmother described it as becoming a ray of light amongst an infinite collection of others. Sometimes I like to believe it’s a place on Earth. While MCDuffrie Allen doesn’t have a clear answer, he believes heaven may feel a lot like the peace and freedom he gets running on the track.
Allen is currently preparing for the 2017 USA Masters National Track and Field competition in Baton Rouge, Louisiana July 13th-16th. A ‘Masters’ track runner is over 30 years of age and athletes come from all over the nation to participate. Allen, who will be 56 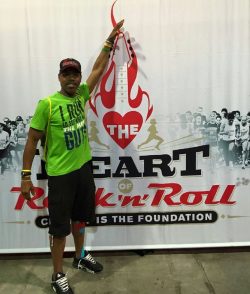 when the competition comes around, has participated in seven Masters National Track Meets so far and finished in the top 3 in every event he’s run. His greatest accomplishment was taking home a gold medal for the 800 meter race in 2014.
With all of Allen’s accomplishments, his path seems anointed to say the least. It’s often said that God opens new doors when others close, but it takes a lot of strength to leave those dreams behind.
Allen’s athletic prowess was recognized early on during his senior year of high school. He was offered a football scholarship from the University of North Carolina to play running back. Knee and rib injuries derailed his football career, however, sending Allen into a deep depression.
“I constantly asked myself ‘How am I going to get through life?’” said Allen. “I had this goal and dream of going to college and the NFL. The injury put everything on hold. It was hard because I didn’t know how things were going to work out anymore.”
Allen decided to join the Marine Corps after graduating high school. A few months before making that decision, he received what Allen describes as an ‘open vision from God’ while walking home to the 92 acre farm he lived on in North Carolina. 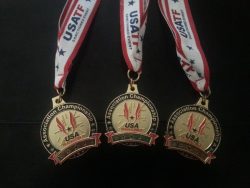 “Everything I heard was imprinted on me. After ignoring it for a while, it came back again and I just knew what to do. The Marine Corps was the avenue to come to San Diego.”
During his seven year tenure with the Marines, Allen began to dabble in track and field. The sport grew on him quickly and the rejuvenated athlete went on to achieve All-Marine Track and Field honors for three years straight.
The track became Allen’s sanctuary and avenue to continue his relationship with God to work through his prior depression.
“If you could get to heaven while you’re still here, that peace that I feel when I’m running is like being in heaven. Some people say it’s the adrenalin and endorphins, but I think it’s just God’s way of keeping me sane and not losing my mind in certain times.”
Today, Allen is hard at work training for nationals. He runs 40 to 50 miles a week, hitting the track to run distance intervals as well to prepare for his best event – the 800 meter dash. Allen also challenges himself to run the 200 meter sprint to prove he can excel in shorter distance runs as well.
Allen’s story is a testament to how age doesn’t have to slow you down when it comes to staying in shape, basking in the spirit of competition and using physical activity to strengthen your relationship with a higher power.
“Running is more of a rhythm. I think God has a rhythm to everything. My running is something more spiritual than natural. If you’re body’s active, your mind is active. I’m an average runner, but God gives me that extra part that makes me win.”

Dr. Dre Recovering Well After Being Admitted into Hospital