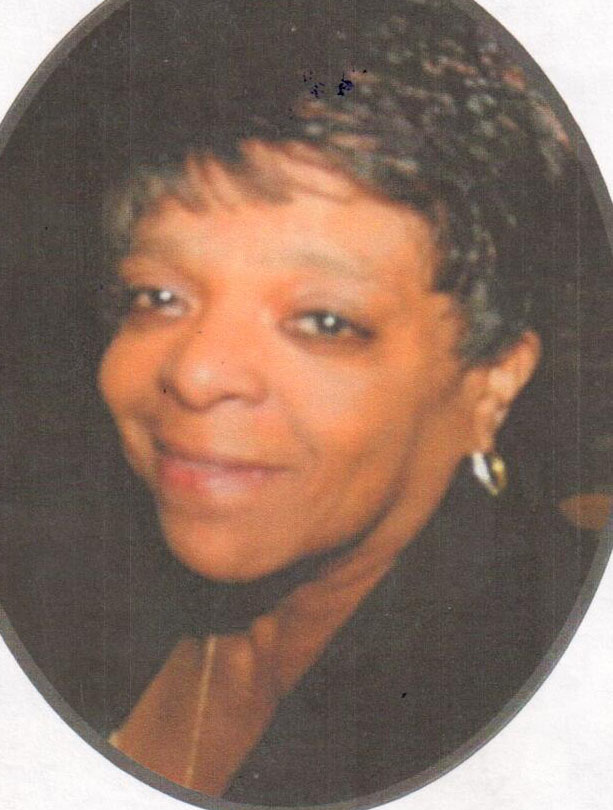 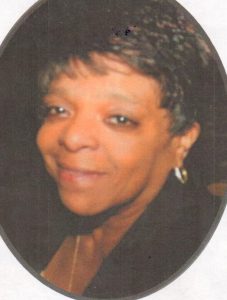 Garry, the only child born to Louisa and John L. Stoker on March 26, 1949, was brought up in a home filled with laughter and love. She accepted Christ as her personal Saviour and was baptized at an early age.

Garry received her formal education in the San Diego Unified School District, attending Logan Elementary, Memorial Jr. High and graduating from San Diego High in 1968. After graduation she continued her education and received an Associate of Arts degree from San Diego Mesa College. was employed by the county of San Diego where she retired after 38 years of dedicated service.
Garry had an outgoing personality and an infectious smile that made her a joy to be around and as a result formed several meaningful and life-long friendships. She enjoyed being surrounded by family, shopping and just hanging out with her girlfriend for lunch and ‘girl talk’.
On July 19, 1969, Garry was united in holy matrimony to her childhood sweetheart, Mr. Grover Thomas. This union was blessed with 2 beautiful children: a son, Corie Lamar and a Daughter Unique Nicole. Corie and Unique were her pride and joy. Unique was like the sister she never had and together they shared a special bond.
On Monday morning April 24, 2017, surrounded by her loving husband , and children, Garry went home to be with the Lord joining her parents, John L. and Louis Stoker, her grandmothers Stella Davis and Maudie Hailey and her aunt and uncle Clara and Leon Franklin.
Those left to remember her kindness and beautiful smile are: her loving husband of 48 years, Grover; son, Corie Lamar; daughter, Unique Nicole; God-children, Brandon Steinbach(Sandy), and Grant Steinbach all San Diego, CA. Three Aunts: Ruth Spratt of Albany, NY, Sandra and Curley Mae Hailey of Texarkana, TX; 1 uncle, Joe Ivory of Los Angeles, CA, her precious dog, “Big Mac”, grand-dogs “Hershey” and “Lyla” and a host of other relatives and friends.
Unlike many news organizations, Voice & Viewpoint delivers content that matters to you. Help us keep it that way by making a generous donation for as low as $2. Your support will fund local, investigative journalism for the community, by the community.