The NAACP San Diego Branch released this statement on the morning of November 17 in response to a segment aired on KUSI News:

The NAACP San Diego Branch is beyond shocked that KUSI chose to air programming from “The DSC Show” that presented photo after photo (see below) of Black men, asking how many children they had from how many mothers. If we learned anything from the #MeToo movement, it is that powerful men of all races and walks of life sometimes use their power to obtain sexual favors. By focusing on African-American men, this content was obviously intended to denigrate them, and feed into the lie that Black men are somehow more sexual than their White counterparts. 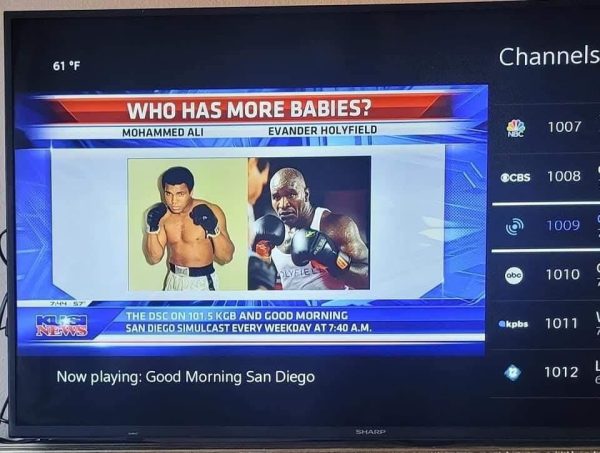 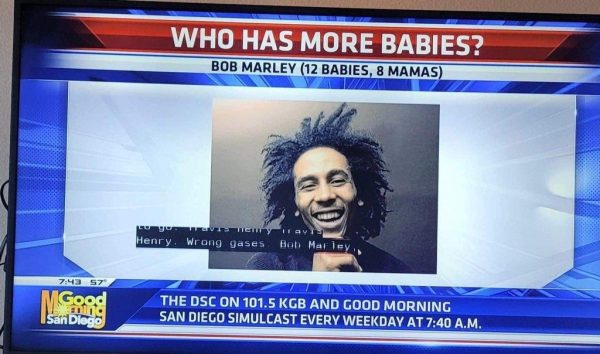 This stereotype has its origins during slavery, when enslavers regularly raped their Black enslaved women. Naturally, they “projected” their own sin onto the fathers, sons and husbands of the women they sexually assaulted. They accused those men of the very crimes they themselves committed.

This trope continued in the Jim Crow era, when Black men were regularly lynched on the excuse of sexual advances toward White women, often invented or imagined. Unspeakable things were done to Black men, while White men, women and even children watched with glee. 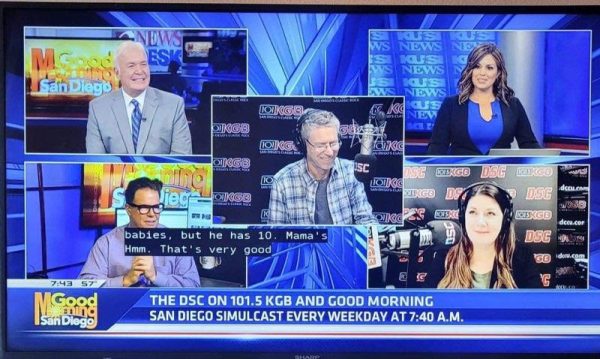 It is therefore in no way humorous or amusing to feed the false stereotype of the oversexualized Black man. It is in fact both destructive and reprehensible.

Due to the extremely inappropriate nature of this program, the NAACP San Diego Branch would like to know:

Who made the programming decision to air that particular segment?

Who is looking out for racial equity at KUSI?

Did anyone consider the trauma this would cause Black families and children who may have seen this segment, which aired in the morning before school.

Does KUSI management understand the damage that feeding stereotypes in the San Diego region, already struggling with far too many white supremacists, might do?

The NAACP San Diego Branch calls for an immediate investigation. We request a place in that investigation for representatives of the community so damaged.