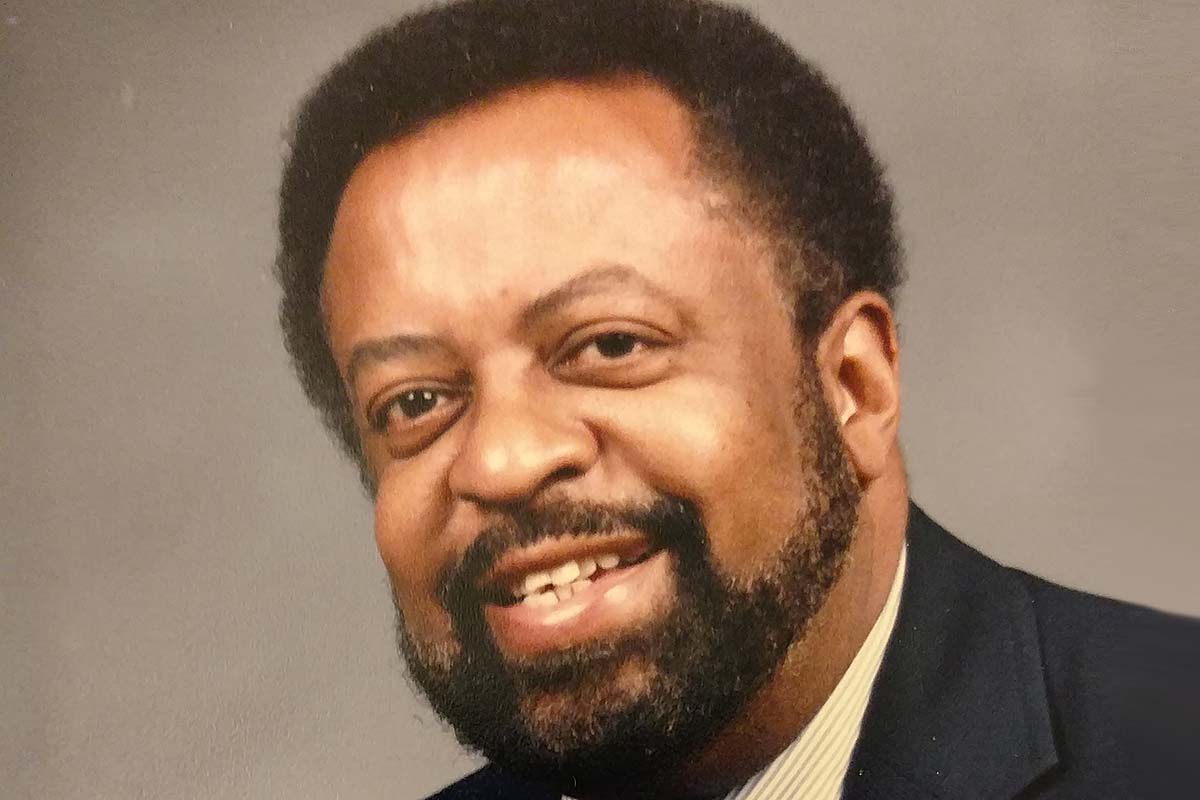 Dynamic journalist and co-founder of the National Association of Black Journalists (NABJ), Claude Lewis has passed away at the age of 82.

He leaves behind his wife Beverly, four children, five grandchildren and four great-grandchildren.

Raised in the Bronx, Lewis got his start in journalism after graduating from City College with a degree in English. He worked in broadcast and for newspapers, becoming the first African-American reporter and columnist for The Philadelphia Bulletin. He also worked for Newsweek, New York Herald Tribune, NBC-TV and The Philadelphia Inquirer.

As reported by The Philadelphia Inquirer, Lewis described King, whom he greatly admired, as “a little guy with a lot of energy” who took “personal risks” and kept getting “threats on his life.”

In 1968 at the Democratic National Convention in Chicago a riot broke out that led to Lewis being knocked to the ground and beat by a police officer, which Lewis attributed to his loss of sight in his older years.